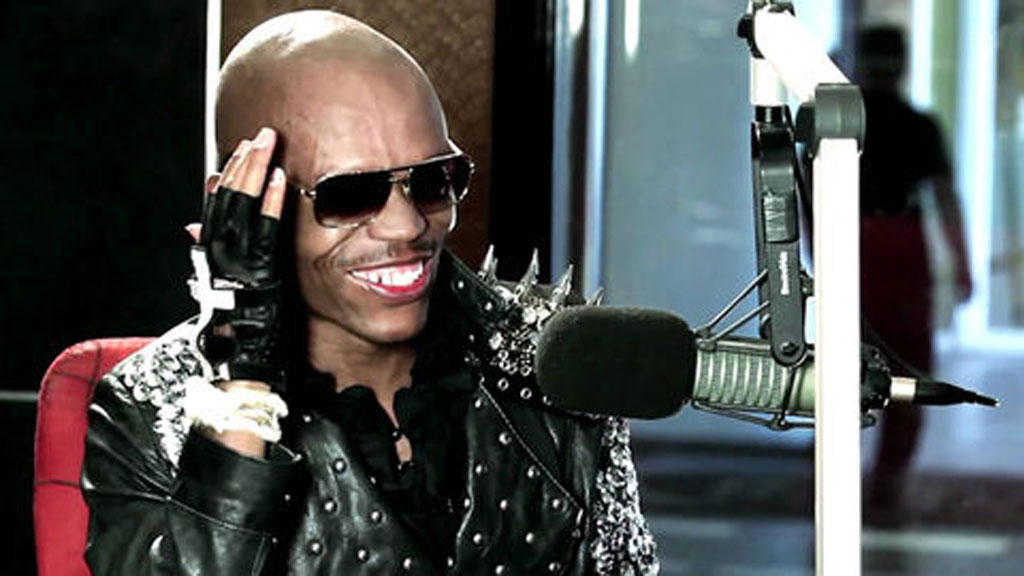 Somizi Mhlongo joins a panel of judges on Idols SA for the show's 11th season.

His participation was announced on the Idols SA website.

Dearly known as Somgaga, Mhlongo will be the fourth on the panel of judges alongside veteran Idols SA judges Randall Abrahams, Unathi Msengana and Gareth Cliff.

Mhlongo joins as the show enters its eleventh season.

He was quaoted as saying:  “I literally couldn’t sleep last night!” an excited Somizi said just before he was introduced to the big crowd of wannabe Idols stars, who waited in anticipation to find out who this year&39;s judges would be.

“I’ve never had a wedding but I imagine it feels a little like this. I’ve known about this for about two months already and I didn’t tell a soul,” he continued, “not even Unathi, and we’ve been working on her music video together every day!”

Somizi became a quick favourite with the Idols viewers when he mentored the Top 6 for the Idols SA Season 10 “Showstoppers” episode last year.

“Somizi is pure showbiz – he understands what it takes for a performer to really engage an audience, over and above just the music,” Idols SA producer/director Gavin Wratten said today. “That’s why we think his perspective will be an invaluable perspective in the judging process.”

Somizi started trending on Twitter and it carried somewhat of a mixed reaction.