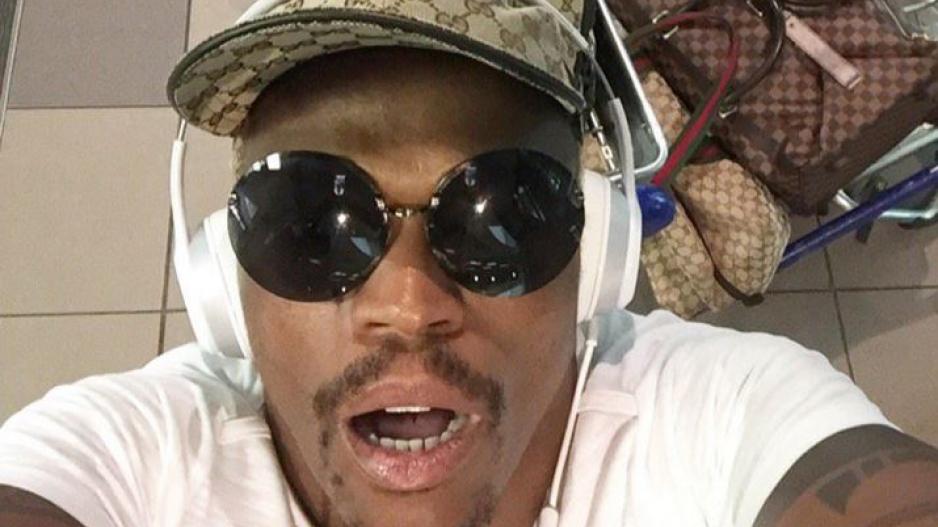 Somizi's hilarious water-saving video has got most people's attention.

Mhlongo walked out of the sermon after Ghanian Bishop Dag Heward-Mills called being homosexual "unnatural".

WATCH: The sermon that enraged Somizi

Heward-Mills told congregants that you don't find homosexuality in nature - saying animals of the same sex don't have sexual relations with each other.

Mhlongo posted a video to Instagram after he walked out of the sermon saying he wasn't going to sit there and be offended.

“This is who I am. I am a gay man. Get it straight into your skull. My soul is alright with my God. Let me deal with my God and my soul. Don’t tell me.”

A video posted by Somizi (@somizi) on

"I am proud and I’m going to remain gay for the rest of my life."

Mhlongo stated in another Instagram post that the pastor should rather just say that homosexuals are not welcome at the church so gay people can find a church that will accept them.

A video posted by Somizi (@somizi) on

The full sermon can be viewed below:

The internet had mixed views:

Mhlongo received as much criticism as support following the walkout.

Twitter followers reacted with mixed emotions under the hashtag #GraceBibleChurch

Church is a place where truths are spoken, even though it makes a lot of us uncomfortable#Gracebiblechurch

#GraceBibleChurch I might not be gay but thats not important. No freedom till we are equal is s0mething i'l always support.

#GraceBibleChurch so y'all suggest that the scriptures that are about homosexuality must be skipped to maintain peace at church? Why?

#GraceBibleChurch so are y'all saying that the undiluted word of God shouldn't be preached because some people take offence ?

If you don't agree w what's in the Bible, don't go to church. Pastors are here to preach the word, not to be popular #GraceBibleChurch

We as homosexuals should refuse to go to a place where we are not wanted and told we are going to hell! Sies maan!! Ngeke!--#GraceBibleChurch pic.twitter.com/3xZ7rGrWsm