'Sopranos' actress the latest to accuse Weinstein of rape 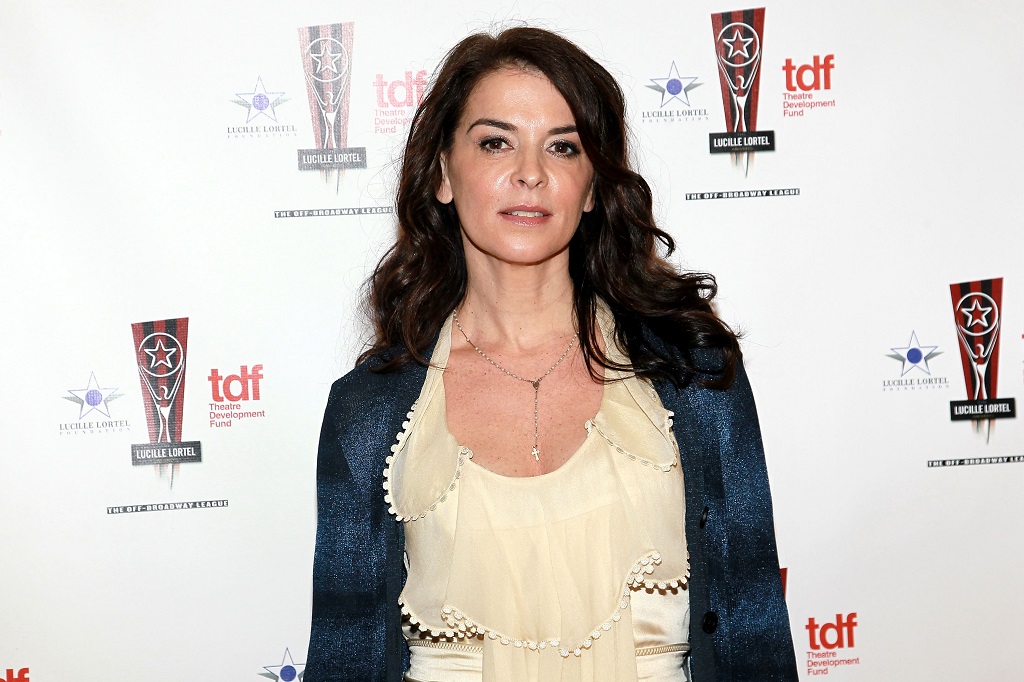 US actress Annabella Sciorra, pictured at the 26th Annual Lucille Lortel Awards in New York City in 2011, has told The New Yorker about being raped allegedly by Harvey Weinstein.

She joins dozens of women who have already levelled allegations of sexual abuse against the 65-year-old Weinstein.

Sciorra -- who received an Emmy nomination for her role in the acclaimed television series "The Sopranos" -- said in the early 1990s Weinstein forced his way into her apartment and violently raped her.

She said that before the alleged attack Weinstein came in "like he owned the place, and started unbuttoning his shirt."

"It was very clear where he thought this was going to go."

She urged Weinstein to leave but "he shoved me onto the bed, and he got on top of me", Sciorra said.

"I struggled, but I had very little strength left in me."

"I was so ashamed," Sciorra, now 57, said, adding that she fell into deep depression and stopped working for several years.

She kept the graphic story under wraps for fear of professional backlash. Though she did eventually begin acting again, Weinstein continued to harass her for years, Sciorra said.

The actress is now one of more than 50 women to accuse Weinstein of sexual abuse and harassment -- a group that includes stars Gwyneth Paltrow, Angelina Jolie and Mira Sorvino.

Actress Daryl Hannah -- who appeared in "Kill Bill: Volume 1", which Weinstein produced -- also said the powerful Hollywood executive aggressively pursued her but she managed to dodge his advances.

Hannah alleged Weinstein at one point "burst in like a raging bull" to her hotel room -- where she was with a male makeup artist -- and later asked to touch her breasts.

She said when she refused, "I experienced instant repercussions" in the film industry.

"I called all the powers that be and told them what had happened," Hannah said. "It didn&39;t matter."

"We are not believed. We are more than not believed -- we are berated and criticised and blamed."

Hannah said among those she told were Oscar-winning Quentin Tarantino -- who worked closely with Weinstein for decades, including on the "Kill Bill" films -- and who has since admitted knowing for decades about Weinstein&39;s behaviour and expressed regret for not speaking out.

The toppled Hollywood tycoon was sacked as co-chairman of The Weinstein Company and also resigned from its board.

The twice-married father of five has so far denied forcing himself on his accusers. He is being investigated by detectives in Los Angeles, New York and London.