South Africa to view longest eclipse in a century 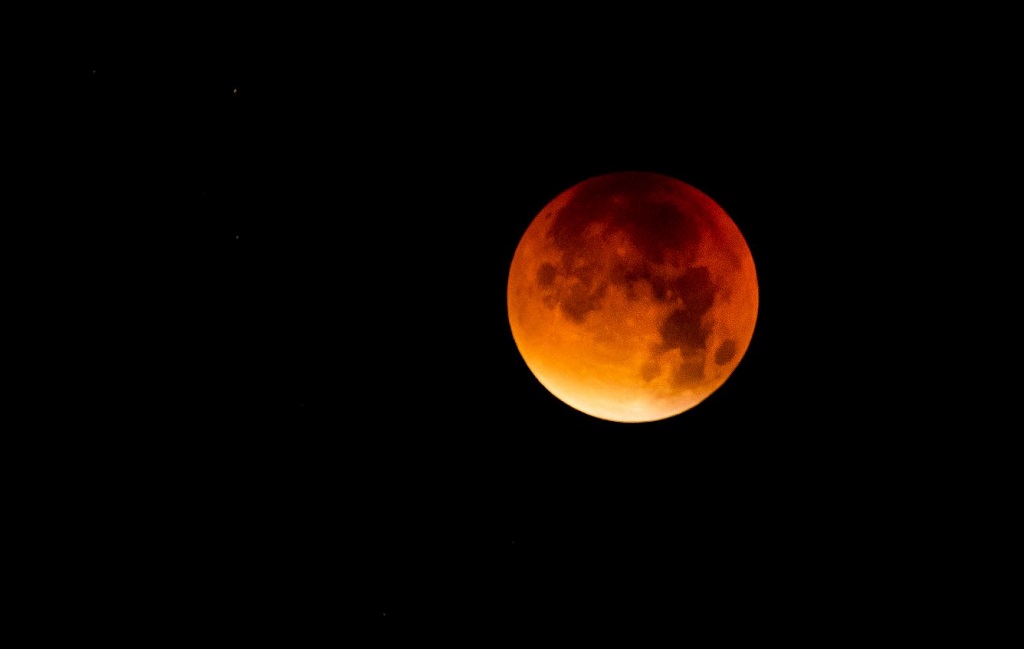 The "supermoon" rises on September 28, 2015 in Godewaersvelde. Skygazers were treated to a rare astronomical event when a swollen "supermoon" and lunar eclipse combined for the first time in decades, showing the satellite bathed in blood-red light.
AFP

JOHANNESBURG - Skywatchers around the world will have sight of the longest total lunar eclipse of the century on Friday.

The moon will be transformed into a reddish orange colour.

The eclipse will end at 00h19 on Saturday morning in South Africa.

According to the Astronomical Society of Southern Africa (ASSA), most of Africa, Europe, the Middle East and eastern Asia will see this eclipse.

However, for far western Africa and Europe, the eclipse will have started by the time the moon rises.

Onlookers will not need any special equipment to view the eclipse as it will be visible with the naked eye, although having binoculars or a telescope will make it more fun.

“Just go out and look.  Don’t miss Mars – the bright orange “star” near the moon on eclipse night,” the ASSA said.

The next total lunar eclipse visible from start to finish from anywhere in Africa is in 2025 and is expected to start at 18h27.

A Total Lunar Eclipse will be visible on July 27 from all of South Africa. SAAO and the ASSA Cape Centre will have telescopes at the V&A Waterfront for free public viewing (weather permitting). The eclipse begins at 19:15, totality beginning at 21:30.https://t.co/goUQNKnWBV