Spacey still under investigation in the US, appears in Rome 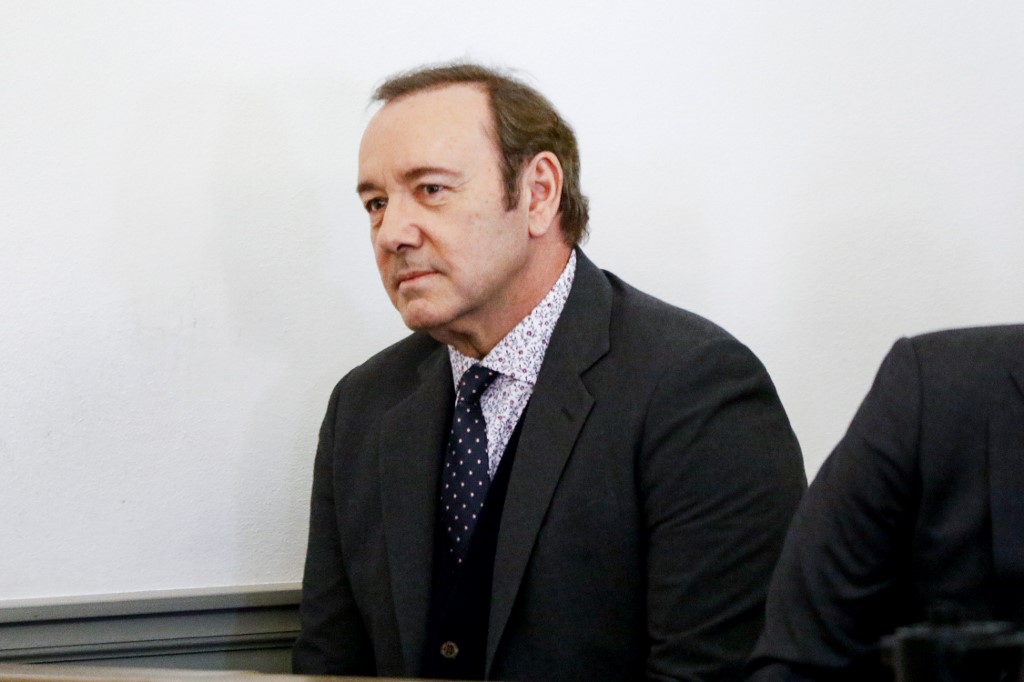 ROME - US actor Kevin Spacey, under investigation for sexual assault in the US and Britain, has made a public appearance in Rome, his first in two years, La Repubblica daily reported Sunday.

The daily posted a video on its website showing Spacey, dressed in a suit and tie, reciting a poem outdoors before "a handful of spectators".

The actor made his appearance near a Hellenistic bronze statue "Boxer at Rest", also known as the "Terme Boxer", at the Palazzo Massimo alle Terme, La Repubblica said. The statue shows a sitting nude boxer.

"It's his first public appearance in two years," it said.

The work Spacey recited, in English, is by Gabriele Tinti, a contemporary Italian poet, in which he gives the statue a voice.

The Rome trip comes after prosecutors last month dropped sexual assault proceedings against Spacey following the collapse of the case over his alleged victim's refusal to testify.

William Little had accused the 60-year-old filmstar of groping him in a bar on the upscale resort island of Nantucket in July 2016.

Spacey has always insisted on his innocence of the charges.

It is the latest chapter in Hollywood's reckoning over sexual assault and harassment, which has already seen television icon Bill Cosby jailed, with movie mogul Harvey Weinstein's trial set to begin in September.

Spacey is a two-time Oscar-winner -- recognised for his supporting role in "The Usual Suspects" in 1996 and his lead role in "American Beauty" in 2000 -- and considered one of the finest actors of his generation.

He was dropped from the cast of Netflix's "House of Cards" and from a leading role in director Ridley Scott's "All the Money in the World," with Christopher Plummer brought in as a last-second replacement.

In addition to the Nantucket case, two other investigations are underway in Los Angeles and London, where Spacey served as artistic director of the prestigious Old Vic theatre from 2004 to 2015.