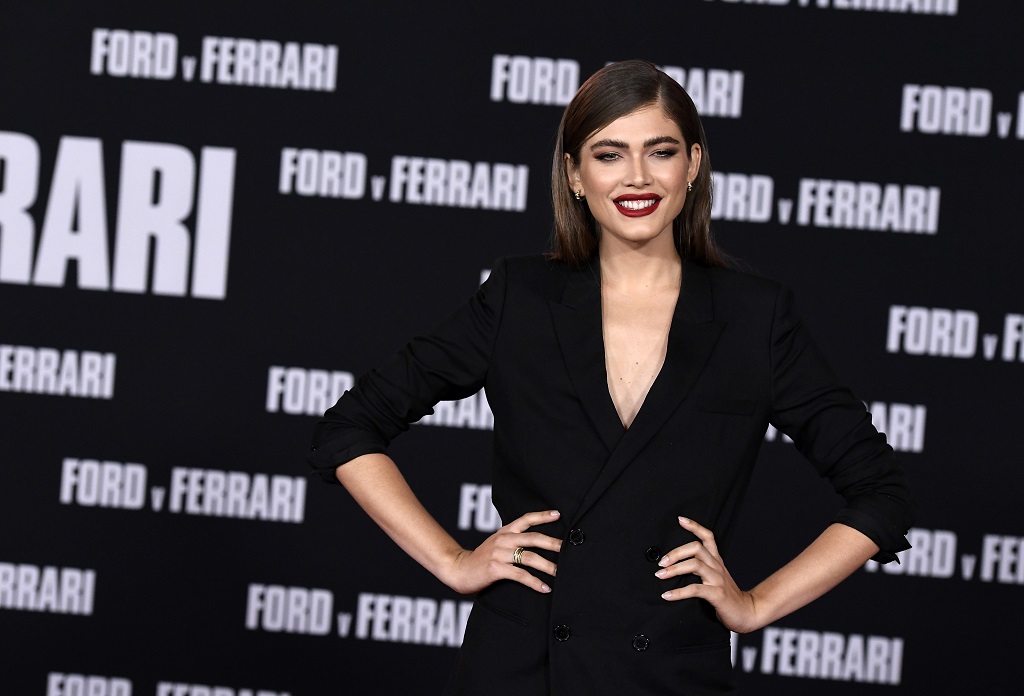 NEW YORK - Sports Illustrated is featuring a transgender model for the first time ever in its swimsuit issue this year, the US magazine said Friday.

Valentina Sampaio, from Brazil, will appear in the 2020 edition of the supplement that has included famous models such as Heidi Klum and Ashley Graham.

Sampaio, 23, said in a statement that she was "excited and honored" to appear in the issue, which is released on July 21.

She was photographed for the shoot in Scrub Island, in the British Virgin Islands, Sports Illustrated said.

Sampaio is from a fishing village in Ceara, a poor state in the northeast of Brazil.

She said trans people face insults and attacks in her home country.

"I recognize that I am one of the fortunate ones, and my intention is to honor that as best I can," she said.

For years, Sports Illustrated was focused on young, white models but has diversified.

In 1997, Tyra Banks, became the first black woman to appear on its cover.

In 2017, Sampaio became the first transgender model to feature on a Vogue cover, when she appeared on the front of the French edition.