'The state of being lonely': South Korean horror writer shortlisted for Booker 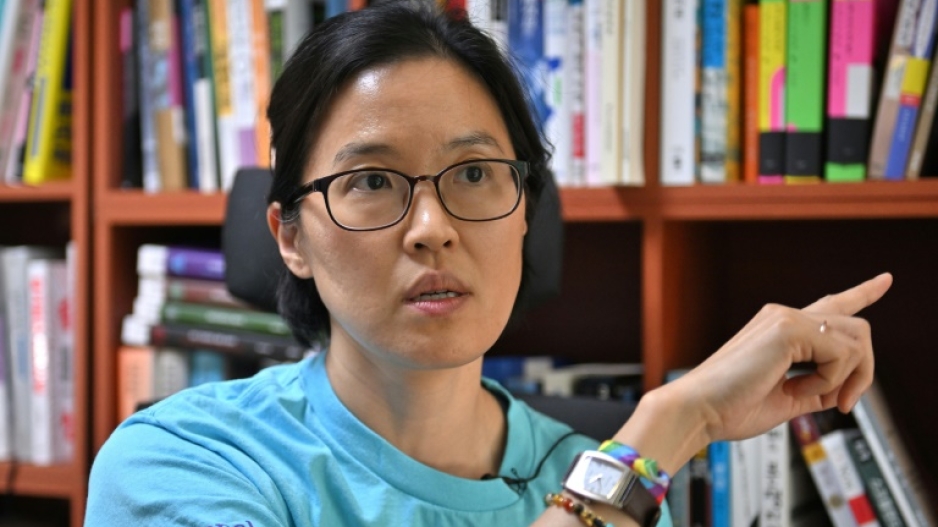 Bora Chung, an academic specialising in Slavic literature, was considered a 'genre writer' and was relatively unknown to local readers until recently

A head pops out of the toilet, a woman gets pregnant from birth control pills -- South Korean Booker Prize nominee Bora Chung's short stories are full of horror, inspired by her own lonely life.

An academic specialising in Slavic literature, Chung was considered a "genre writer" and excluded from South Korea's mainstream literary scene. Until recently, she was relatively unknown to local readers.

Her stories -- which combine science fiction, horror and fantasy -- are not considered "pure" literature by Seoul's cultural elite. But her life took a dramatic turn when her 2017 collection "Cursed Bunny" caught the eye of translator Anton Hur.

Hur's English edition of the book, released by British publisher Honford Star, has been named a finalist for this year's International Booker Prize.

Only two South Korean writers -- Han Kang ("The Vegetarian") and Hwang Sok-yong ("At Dusk") -- have previously been nominated for the honour, and both were far more established and well-regarded domestically.

"Cursed Bunny" has not won any prizes in South Korea, and Chung mostly earned a living teaching at a university and translating Russian literature.

Despite the elements of horror in her work, Chung said the collection was ultimately about the innate loneliness of being human.

She spent nearly a decade overseas as a graduate student, living year to year and unsure of her next move, which profoundly shaped her imagination as a writer, she told AFP.

"I wasn't sure if anything was actually waiting for me in South Korea even if I wanted to return," she said.

"I was constantly nervous about the future, and because this lasted for nine years, I became very used to the state of being lonely," she added. 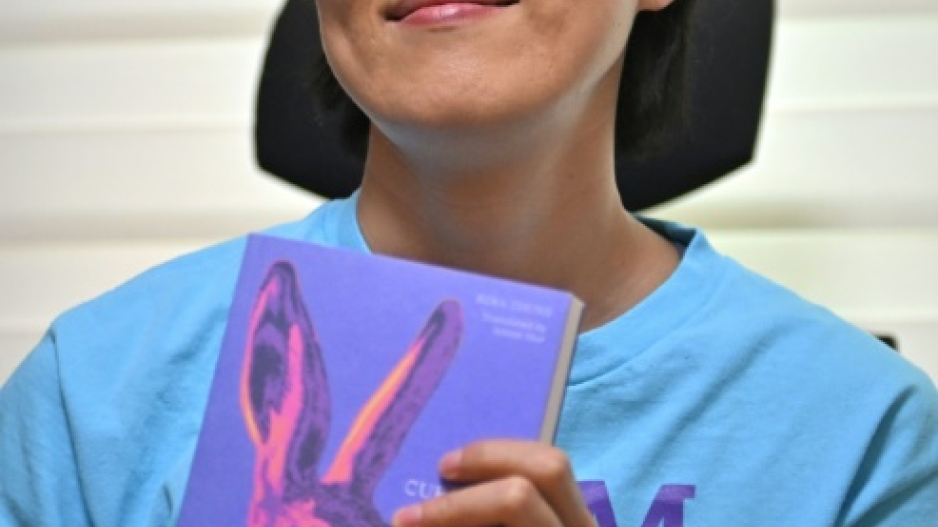 A graduate of Seoul's Yonsei University, Chung holds a master's degree in Russian and East European studies from Yale and a PhD in Slavic literature from Indiana University, both in the United States.

She was deeply inspired by Soviet Russian writer Andrei Platonov's 1928 novel "Chevengur", about a poor orphan whose quest to find a communist utopia ultimately fails and ends in a bloodbath.

The Booker Prize Foundation says Chung's collection uses the fantastical to address the horrors of the "patriarchy and capitalism of modern society".

Her characters include a father who locks up his daughter and exploits her for business, a designer who falls in love with a robot companion she's invented and a woman who is constantly shamed after becoming pregnant due to the side effects of birth control pills.

Another character faces the horror of repeatedly seeing a creature appear in her toilet bowl, claiming to be her child.

In her own life, Chung said the prospect of falling pregnant felt like a serious threat during her years overseas.

"To me, it was horror," she told AFP at her apartment in the South Korean port city of Pohang before leaving for the United Kingdom to attend the awards ceremony set for Thursday.

"All I could think was if I suddenly fell pregnant and gave birth, I would just die with my child. I would just be on the streets and die," she said.

"I had no ability to raise a child, didn't have a partner, had no support network and I was a foreigner."

But Anton Hur, who translated "Cursed Bunny" and marketed its English edition, said the book was "actually a very, very hard sell" given what he characterised as a lack of interest in Korean literature.

"I did everything I could to promote the book, whether it was on social media, at Oxford University where I won a translators residency... and the many literary festivals I dragged the author to so that we could sell just one more book," he told AFP.

Chung, who is married to a labour rights activist, prefers to spend her spare time attending political rallies.

"I feel at ease at rallies as I get to be with a lot of people who share the same thoughts as me," said the author, who met her husband at a rally.

Chung's years overseas, meanwhile, have made her painfully aware of cultural differences, and her work seems to ask: If culture and language are such barriers to intimacy, then what hope do humans have of understanding robots?