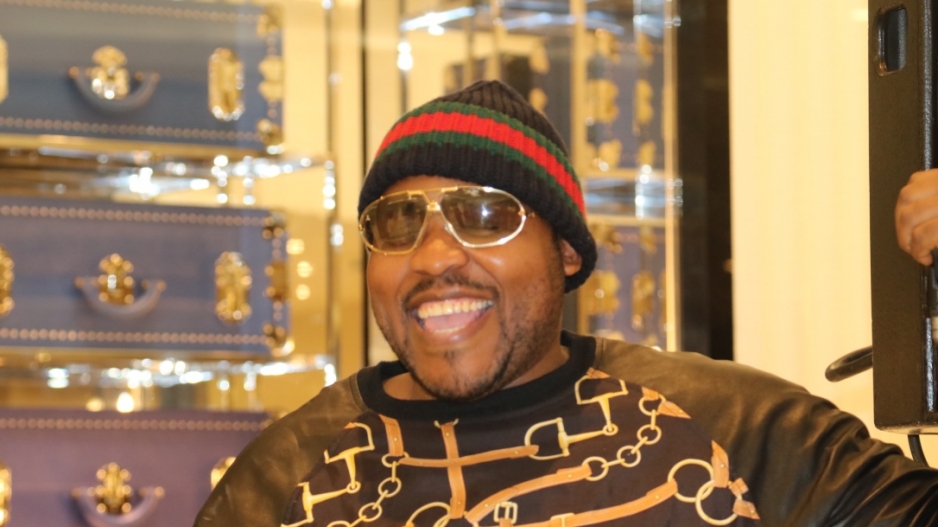 A video posted by Tumi Mole Kane (@stogie_t) on

This past Friday saw Stogie T launch his new name with two singles Diamond Walk and Big Dreams in Sandton City. The two songs were produced by Tweezy, who&39;s well-known for his work on AKA’s All eyes on Me and L’tido’s Dlala ka Yona.

Stogie T also shared his thoguhts on the SABC&39;s recent implementation of the 90% South African music quota on all their radio stations.

The rapper, who is known for addressing social ills through his lyrics, set social media abuzz with reactions pouring in from the performance of the two singles from his upcoming album.