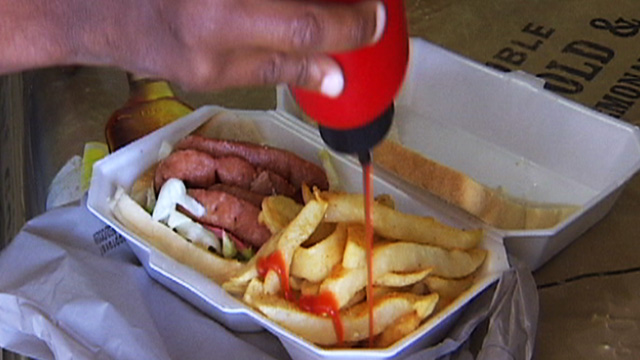 Johannesburg, 22 July 2015 - The majority of South Africa's men and women are overweight, and its costing the country millions. Experts believe up to ten percent of the annual health budget is gobbled up in treating obesity related issues.

JOHANNEBURG – A study by the University of Washington has revealed that South African Women have the highest rate (42 percent) of obesity in the Sub-Saharan Africa region.

It says 14 percent of men and almost nine percent of the country’s children are also considered obese.

Furthermore, more than 30 percent of the world's adults are either obese or overweight, leading to a widespread health problems and millions of premature deaths.

“Globally, more than two billion children and adults suffer from health problems related to being overweight or obese and an increasing percentage of people die from these health conditions,” said the study.

“In Sub-Saharan Africa, the highest obesity rates (42 percent) are seen among South African women,” it added.

The research shows that obesity contributes to health risks such as cardiovascular disease, cancer, diabetes, osteoarthritis and chronic kidney disease. If left unchecked, obesity may lead to a decline in life expectancy.

READ: South Africa's sugar tax: a bold move, and the right thing to do