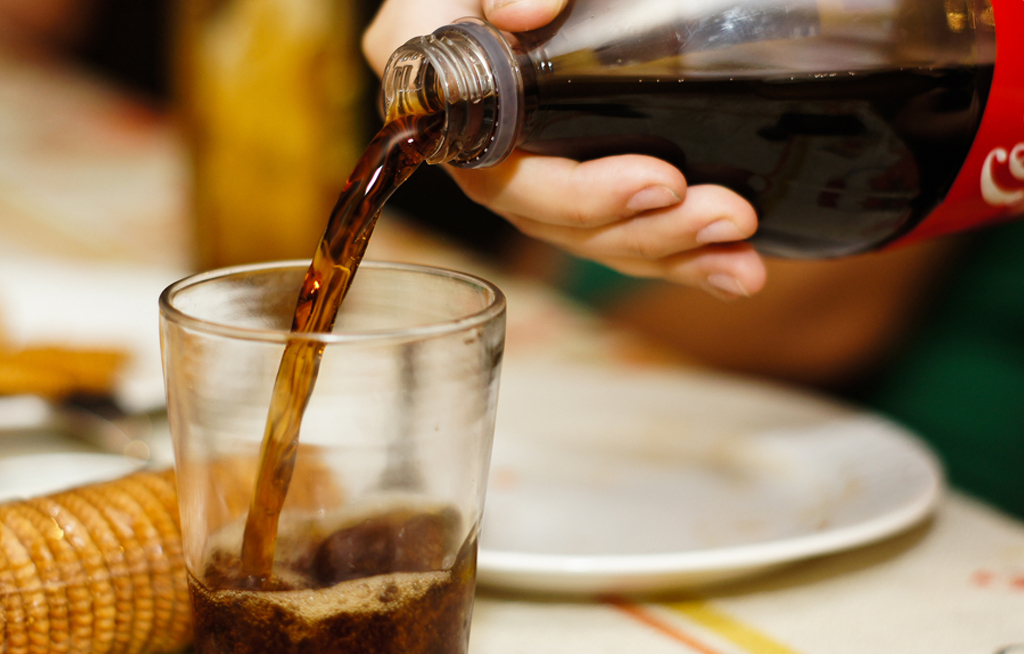 PARLIAMENT - While there has still not been an agreement on the exact amount of tax to be imposed on sugar-sweetened drinks, it looks set to go ahead in April 2018.

Treasury wants to implement its current proposal of approximately 10 percent on a can of Coca Cola, with the tax level increased over time. Business and labour have asked for a watered-down tax to be phased over three years.

This emerged this week(Tues 5 Sept) at a joint meeting of Parliament’s health and finance committees to get a reportback from the National Economic Development and Labour Council (Nedlac) on tax negotiations between government, business and labour.

The tax was first proposed about two years ago by Treasury as it was seen to be an effective tool to halt diabetes and obesity – both ailments fueled by the consumption of sugary drinks.

Non-communicable diseases (NCDs) cost the country almost 7 percent of GDP in 2015 due to early retirement and absenteeism, while 2000 people had limbs amputated because of diabetes in 2009, according to Treasury’s Aparna Kollipara.

Initially, Treasury proposed a 20 percent tax, but then lowered it in a compromise by exempting the first 4g of sugar per 100ml from the tax, in a move to encourage industry to reduce the sugar it puts in drinks. Every gram of sugar above 4g would then be taxed at a 2,1cents.

Cosatu’s Matthew Parks reported that Nedlac had reached an agreement based on higher exemptions of sugar content phased in over three years - an exemption of 6,5g of sugar per 100ml in 2018, a 5g exemption in 2019 and 4g exemption in 2020.

“This has been one of the most extensive public consultations on a Bill,” Parks said. “We don’t want to collapse government’s health. Not a single Cosatu member does not have a family with diabetes, cancer and so on. But we are talking of unemployment of 36 to 38 percent. We are concerned with job losses.”

Ongoing negotiations have delayed the implementation of the tax for a year, but now that consensus has been reached it looks set to go ahead in April.

However, Treasury warns that the low rate of taxation might not get people to drink fewer sugary drinks.

“There is legitimate criticism from the health sector that we need to double or triple the tax to really hit people in the pocket,” said Treasury Deputy Director General Ismail Momoniat.

“This is a low threshold, but it is an important signal that we are dead serious about the issue of obesity. We are starting low but if this is not good enough, we will increase the tax until we get the result we need.”

READ: South Africa's sugar tax: a bold move, and the right thing to do

Beverage SA’s general manager, Tshepo Marumule, said the organisation would reduce imports in its products to mitigate against local job losses, and would change from imported phospates used to produce bottle wrap-arounds to locally made products.

“We also support biofuel and our trucks will use bio-ethanol [from sugar] in time,” said Marumule. –