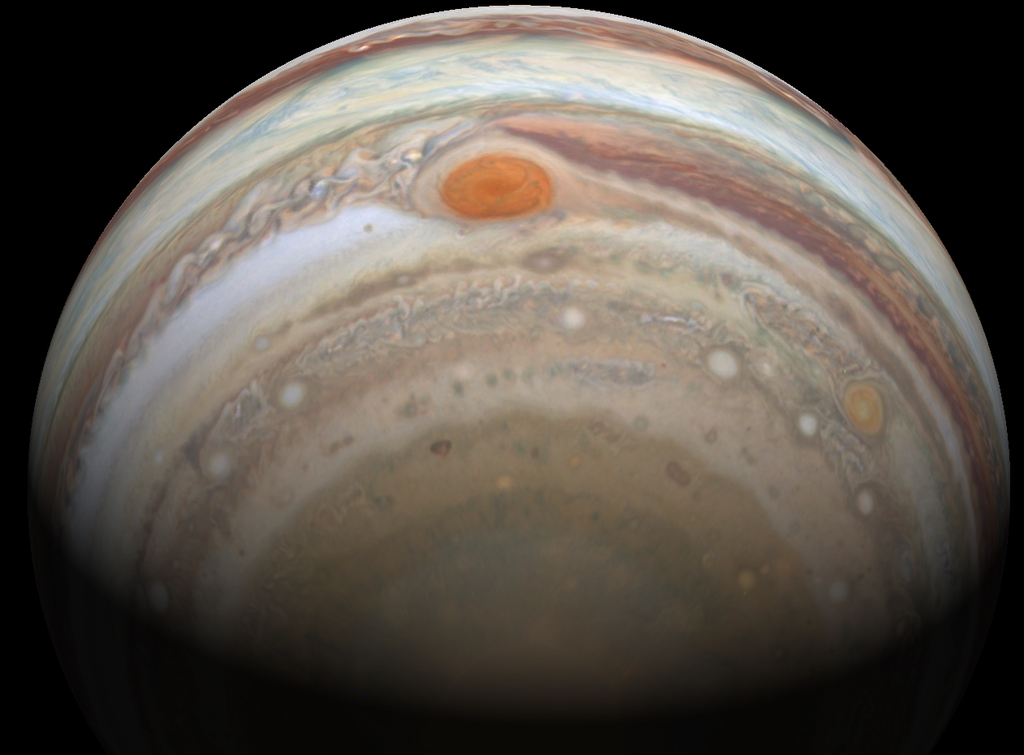 File: Researchers said TOI-849b would offer a unique opportunity to better understand the interiors of gas giants like Jupiter, the largest planet in our solar system.

WASHINGTON - A rocky planet 39 times as massive as Earth has been spotted orbiting a distant star at breakneck speed, with astronomers concluding it may be the surviving core of a planet once perhaps larger than Jupiter that was stripped of its gaseous atmosphere.

Researchers said it is the largest rocky planet ever discovered and would be the first planetary core ever found, offering a unique opportunity to better understand the interiors of gas giants like Jupiter, the largest planet in our solar system.

The planet, called TOI-849b, orbits a star a bit smaller and cooler than the sun, located 730 light-years from Earth. A light-year is the distance light travels in a year, 9.5 trillion kilometres.

Gas giants are composed of a solid core surrounded by a vast atmosphere mostly of hydrogen and helium.

"This planet could have been a gas giant like Jupiter, which then lost its outer envelope through some violent evolution. This could be because it collided with another planet towards the end of its formation, or later ventured too close to its host star and was stripped of its atmosphere," said astronomer David Armstrong of the University of Warwick in England, lead author of the research published in the journal Nature.

"An alternative is that the planet got stuck while forming, building up a core but failing to collect the gas we would normally expect."

Its diameter of 43,500km is a bit less than Neptune, the smallest of our solar system's four gas planets, but much larger than Earth's 12,700km. It orbits extremely near its star -- much closer than our solar system's innermost planet Mercury is to the sun -- and travels 10 times more quickly than Earth, completing an orbit every 18 hours.

"TOI-849b itself is much more massive than we expect even gas giant planetary cores to be," Armstrong said, "and this might imply a new planet formation or evolution pathway which we don't yet understand."