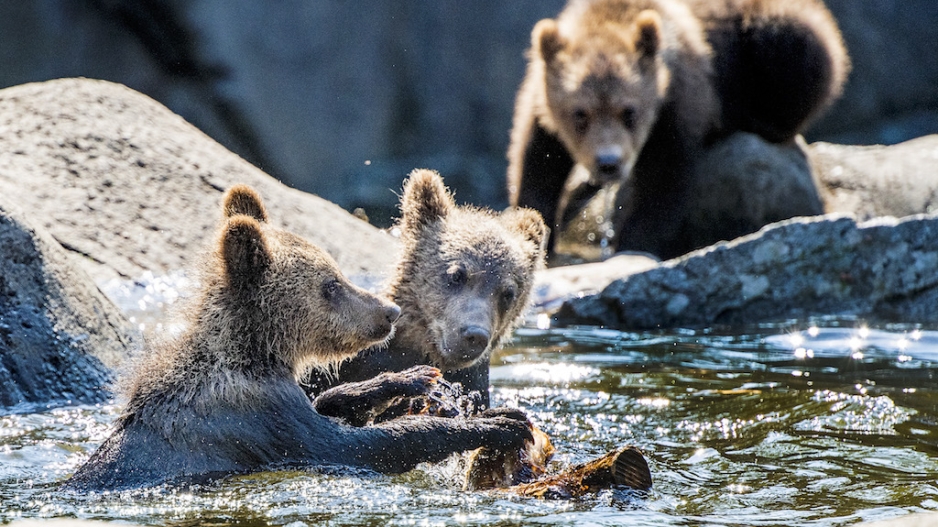 SMHI noted that the observed change was roughly double that of the change in global average temperatures for the same period.

The weather agency said that it had not previously conducted an analysis as extensive, where it looked at as many different indicators of climate change, before.

"The result of the analysis clearly show that Sweden's climate has changed," Semjon Schimanke, climatologist and project leader at SMHI, said in a statement.

"The warmer climate with more precipitation in Sweden closely follows the observed global warming that is a result of human climate influence," Erik Kjellstrom, professor of climatology at SMHI, added.

Not all of the observation series covered the same timeframe, the weather agency said and noted that precipitation had increased since 1930, from about 600 millimetres to almost 700 millimetres from the year 2000 and forward.

SMHI stressed that the observations were the averages over a year, and said the picture became more complex as when "investigating smaller regions or different seasons."

"For instance, the increase of precipitation is mainly related to enhanced precipitation during autumn and winter whereas there are no obvious trends in spring and summer," SMHI said, adding that "changes in extremes are generally harder to identify."