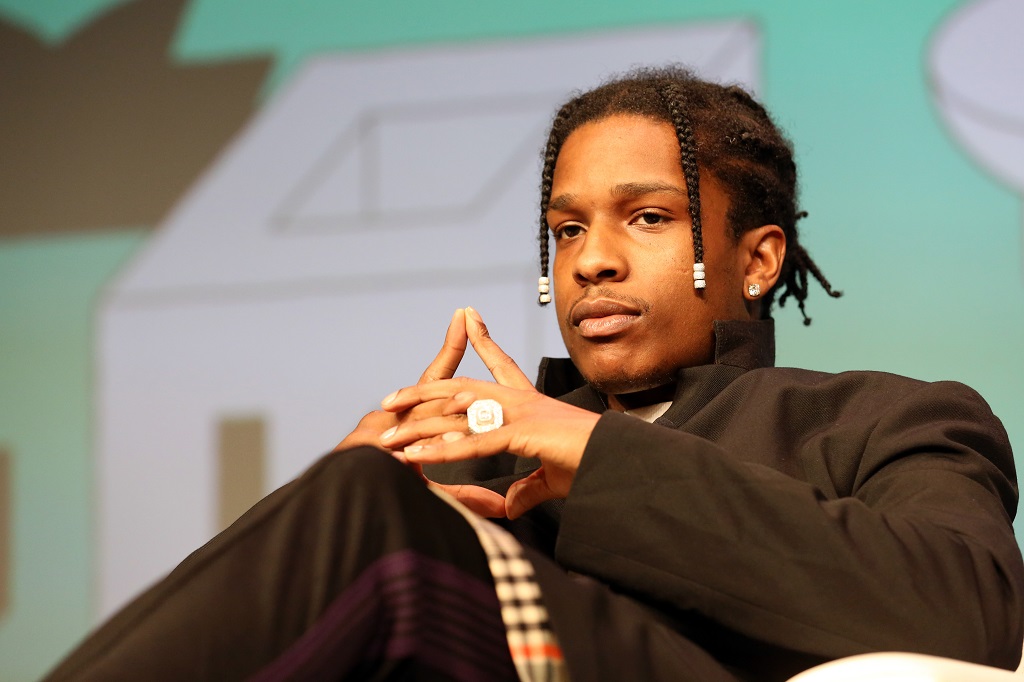 ASAP Rocky speaks onstage at Featured Session: Using Design "Differently" to Make a Difference during the 2019 SXSW Conference and Festivals at Austin Convention Center on March 11, 2019 in Austin, Texas.

STOCKHOLM - The Swedish prosecutor in an assault case involving A$AP Rocky said on Tuesday he would not appeal the verdict which saw the US rapper get a suspended sentence for his role in a violent altercation in Stockholm at the end of June.

"I believe the act should have resulted in a somewhat harsher punishment than the two months the district court decided on, but I have decided nevertheless after due consideration not to appeal the verdict," prosecutor Daniel Suneson said in a statement.

A$AP Rocky, whose real name is Rakim Mayers, and two of his entourage were detained in connection with a street brawl on June 30 and charged with assault causing actual bodily harm.