Sylvester the lion at large again 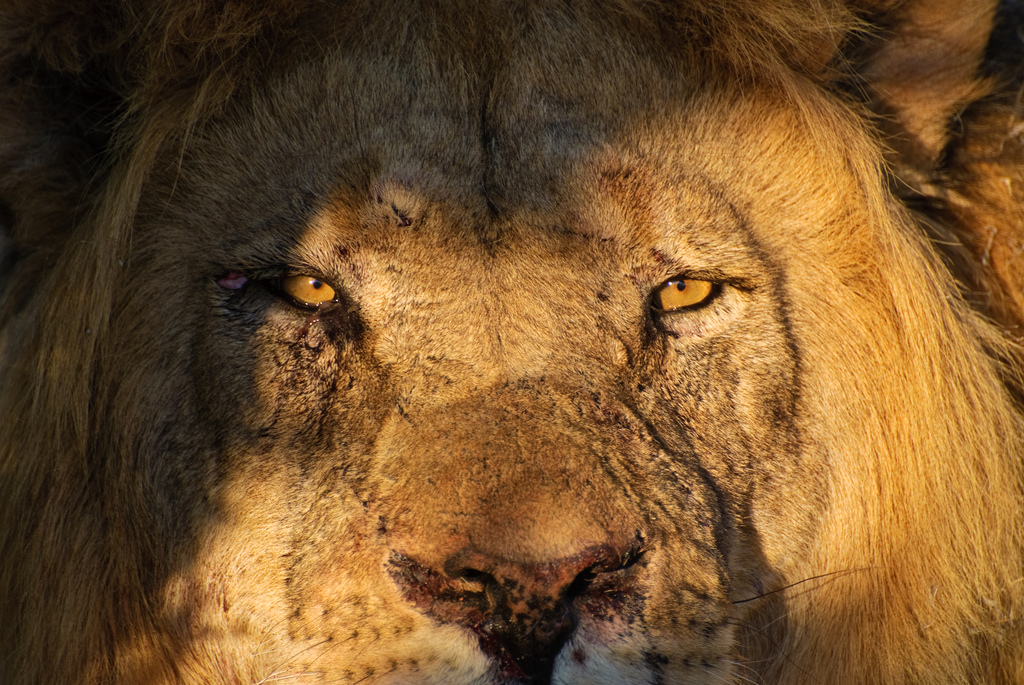 JOHANNESBURG - Sylvester, the lion that was on the loose for three weeks last year, has escaped from his Karoo game reserve again and is wandering a sparsely populated mountain region, South African National Parks (SANParks) said on Tuesday.

The big cat probably broke out by crawling under an electric fence after heavy rains dislodged earth over the weekend, SANParks spokeswoman Fayroush Ludick told Reuters.

"We realised early yesterday morning when they checked all the satellite-tracking collars that he had escaped. We are awaiting a helicopter to begin an aerial search," Ludick said.

The likelihood of the lion encountering a human being were slim, Ludick said, but urged people not to approach Sylvester should they come across him.

"It&39;s the very same lion that escaped last year. I think we should change his name to Houdini," Ludick added, referring to the famous Hungarian-American illusionist and escape artist.

In June last, the animal went on a sheep-killing spree, wandering 300km before rangers found him taking a nap and had him airlifted from the Nuweveld Mountains, 1,750 metres above sea level.

Hand-out photo of lion captured after nearly a month on the run. Hit with dart from a chopper http://t.co/gBTmXCneeT pic.twitter.com/sQY6TgSuJ0

A lion which escaped from a South African national park has been recaptured and flown back.http://t.co/IBT5FM2SBR pic.twitter.com/pKb0KMy0N1

"We anticipate this operation will be a lot quicker because he is wearing a tracking collar," Ludick said.