Taj Mahal to reopen even as coronavirus rages in India 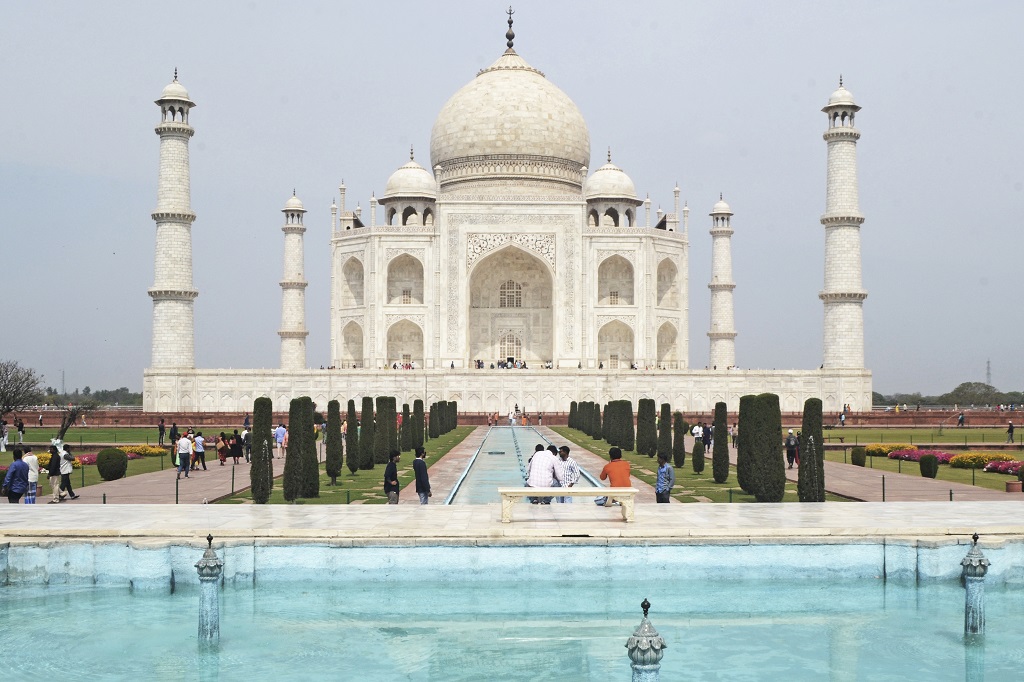 A low number of tourists are seen at Taj Mahal amid concerns over the spread of the COVID-19 novel coronavirus, in Agra on March 16, 2020.

NEW DELHI - India's top tourist attraction the Taj Mahal is set to reopen more than six months after it was shut, officials said Tuesday, even as the vast nation battles soaring coronavirus infections.

India, home to 1.3 million people, on Monday overtook Brazil to become the world's second most-infected nation with more than 4.2 million cases, behind only the United States.

One of the New Seven Wonders of the World, the shining marble mausoleum south of the capital New Delhi has been closed since mid-March as part of India's strict virus lockdown.

Uttar Pradesh, home to Agra city where the Taj is located, is one of the worst-hit states in India with more than 270,000 virus cases recorded so far.

India has pushed ahead with reopening to boost its virus-battered economy even as infections have steadily increased.

Since August, India has been reporting the highest single-day rises in the world.