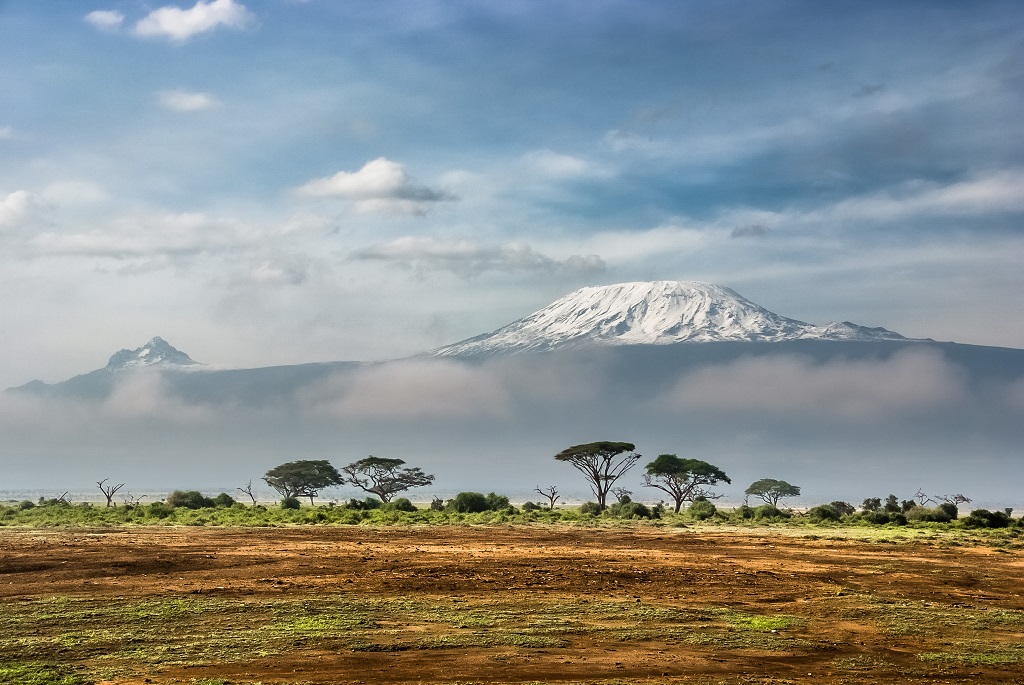 File: Tanzania's environment and tourism ministers were at loggerheads Sunday over a plan to put a cable car on Mount Kilimanjaro.

NAIROBI -Tanzania's environment and tourism ministers were at loggerheads Sunday over a plan to put a cable car on Mount Kilimanjaro.

The scheme was announced in April by Tourism minister Hamisi Kigwangalla as a way of boosting visitor numbers to Africa's tallest mountain.

Feasibility studies are currently underway for the project driven by the tourism ministry. A Chinese and a Western company have reportedly expressed interest.

Environment Minister January Makamba, however, said Sunday it would be his department responsible for issuing a permit for the cable car after examining its potential risks.

"We will conduct studies to determine what the environmental risks are and what measures can be taken to mitigate them," he posted to his nearly 700,000 Twitter followers on Sunday.

This prompted a string of rebukes from Kigwangalla, who questioned Makamba's motivations and priorities as a minister.

"Do you think we can set up a project without taking into account laws for the protection of the environment?" he fired back at his colleague, also from the ruling party.

"What environmental damage will a cable car cause? More than 350,000 hectares of forest disappear each year in this country. Which is more serious?"

Makamba said he was simply reciting the law and it would "be immature on my part to publicly respond to, argue with, or bash or attack my esteemed colleague".

But the tourism ministry hopes a cable car would attract those unable to climb the fabled peak and boost visitor numbers by 50 percent.

Tourism is a major revenue earner for Tanzania, home not just to the storied mountain but to Serengeti National Park, among other natural wonders.

The cable car project has been fiercely opposed by porters associations, who fear it will destroy their livelihoods by providing another path to the "roof of Africa".