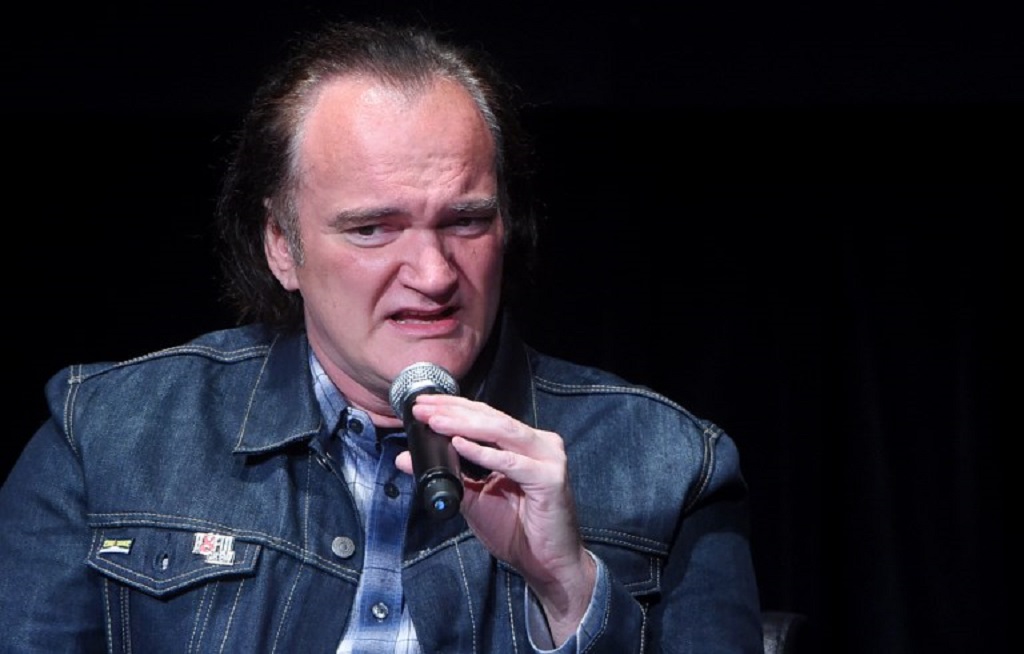 Quentin Tarantino speaks onstage during the panel for the "Reservoir Dogs" Screening during 2017 Tribeca Film Festival on April 28, 2017 in New York City.

LOS ANGELES – Quentin Tarantino admitted knowing for decades about Harvey Weinstein&39;s alleged sexual misconduct, confessing in an interview published Thursday to feeling ashamed that he did not stop working with the mogul.

"I knew enough to do more than I did," the Oscar-winning filmmaker told the New York Times, citing several episodes involving prominent actresses.

Quentin Tarantino Says He &39;Knew&39; Harvey Weinstein &39;Did A Couple Of Those Things&39;https://t.co/WIVtzjqWmx pic.twitter.com/U24IQ1IDfM

"There was more to it than just the normal rumors, the normal gossip. It wasn&39;t secondhand. I knew he did a couple of these things."

Weinstein, 65, is accused of decades of sexual abuse and harassment by around 40 actresses, including stars Gwyneth Paltrow, Angelina Jolie and Mira Sorvino, Tarantino&39;s ex-girlfriend.

Los Angeles police confirmed Thursday they are investigating Weinstein over an alleged sex attack that took place in 2013, the sixth such allegation against the producer.

The disgraced tycoon resigned from the board of The Weinstein Company this week, having already been sacked as its co-chairman.

Tarantino said in the Times interview he had heard about Weinstein&39;s behavior long before investigations by that paper and the New Yorker which prompted a flood of further allegations.

The director&39;s ex-girlfriend Mira Sorvino told him Weinstein had made unwanted advances while another actress made similar allegations years later, according to the Times.

"What I did was marginalize the incidents," Tarantino said, admitting that he had dismissed them as mild misbehavior.

"Anything I say now will sound like a crappy excuse," added the filmmaker, who won best screenplay Oscars for black comedy western "Django Unchained" in 2013 and cult favorite "Pulp Fiction" in 1995.

Weinstein and Tarantino have worked closely for decades since the producer distributed "Reservoir Dogs," in 1992.