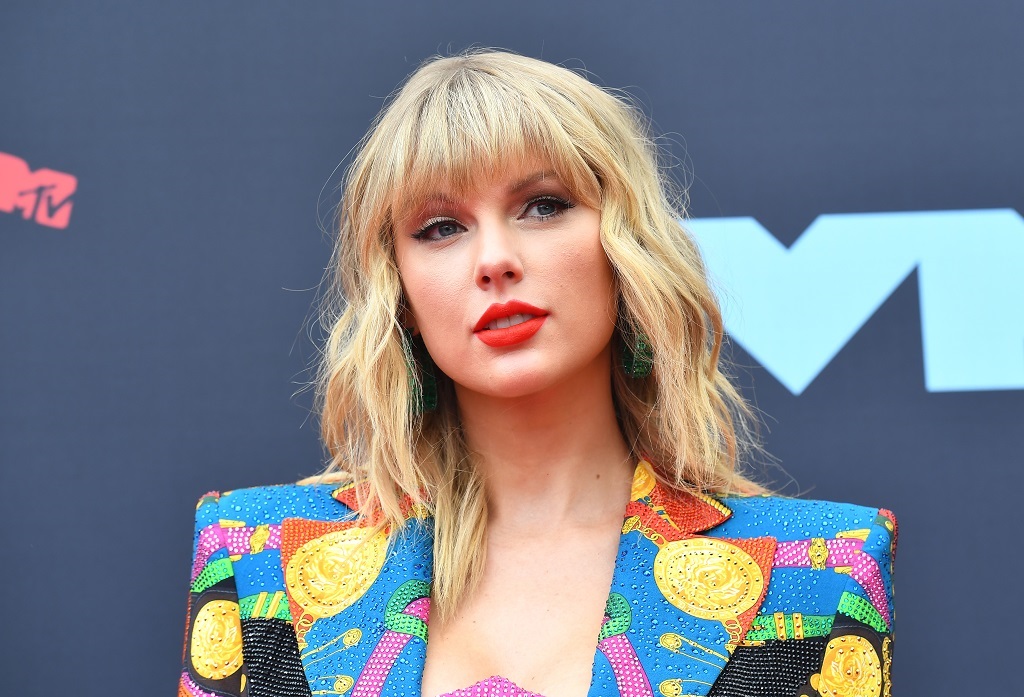 US singer-songwriter Taylor Swift arrives for the 2019 MTV Video Music Awards at the Prudential Center in Newark, New Jersey on August 26, 2019.

LONDON - American singer-songwriter Taylor Swift and British composer Andrew Lloyd Webber have written a new song for the film adaptation of hit musical "Cats", which will be performed by ballerina Francesca Hayward in the highly-anticipated movie. "Beautiful Ghosts" will also be sung by Swift, who stars as Bombalurina in her first film role, over the end credits.

Royal Ballet principal dancer Hayward plays Victoria, a role that has been further developed in the movie, where the actors' faces are seen and their bodies are covered in computer generated fur.

"When I first read the screenplay, the first thing I said was, 'We have to have a song for Victoria'," Lloyd Webber said in a statement, adding that the new song was an incredibly important and central part of the whole film.

A behind-the-scenes video showed Swift, Lloyd Webber and Oscar winning director Tom Hooper in the recording studio, as well as snippets of Hayward in the film.

"There was an ambition and an aspiration to have an original song in the movie," Swift says in the video. "Just very much this understanding of like 'Let’s write the best song we can'."

"Cats", based on poems by T.S. Eliot, opened in London in 1981, turning into one of the longest-running shows in the West End and Broadway.