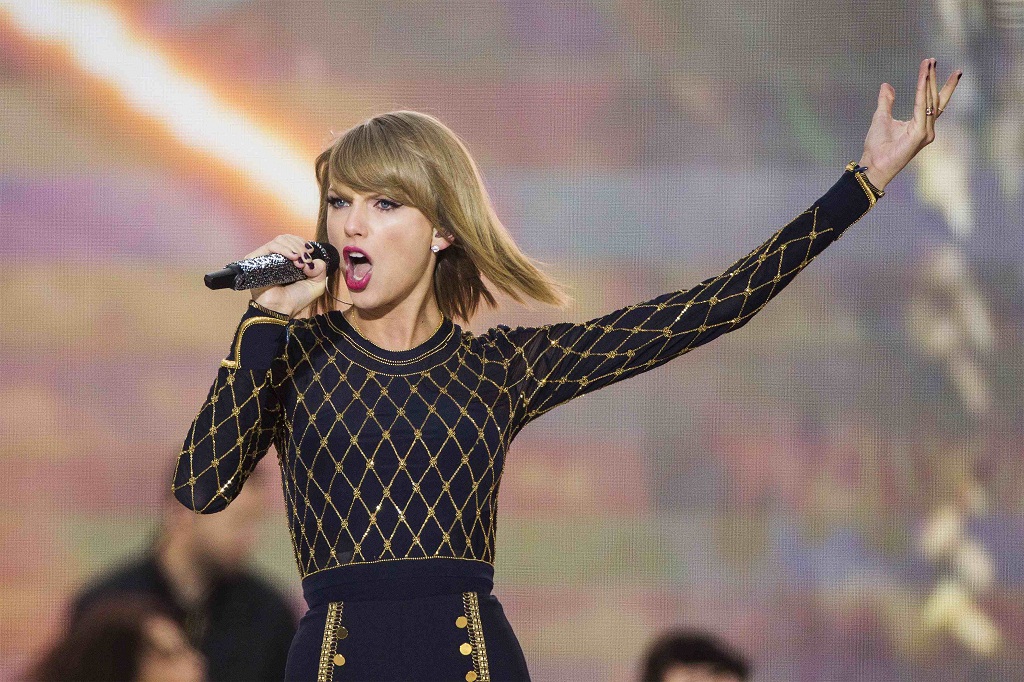 Singer-songwriter Billie Eilish scored nine nominations, including video of the year, best pop, best new artist and artist of the year, a category the 17-year-old will compete for against Grande, rapper Cardi B, pop-rocker siblings Jonas Brothers as well as singers Halsey and Shawn Mendes.

Grande's breakup anthem "thank u, next" and Swift's "You Need to Calm Down", in which she criticises social media trolls and those who attack LGBTQ people, will contend for prizes including song of the year, best pop and the video of the year.

The new video for good category features songs that have raised awareness or given out a wider message. Animated, star-studded or depicting real footage, they include videos for Swift's "You Need to Calm Down", Halsey's female-empowering "Nightmare", Lil Dicky's environmentally themed "Earth" and John Legend's "Preach" about social injustices.

Other nominees include The Killers' "Land Of The Free", a protest against US President Donald Trump's planned wall on the US-Mexican border and a remake of Soul Asylum's "Runaway Train", whose 1993 video featured missing children, by Jamie N Commons, Skylar Grey and Gallant.

The VMAs, which are voted for by fans and known for their unpredictable stunts, will be broadcast live on 26 August from Newark, New Jersey.