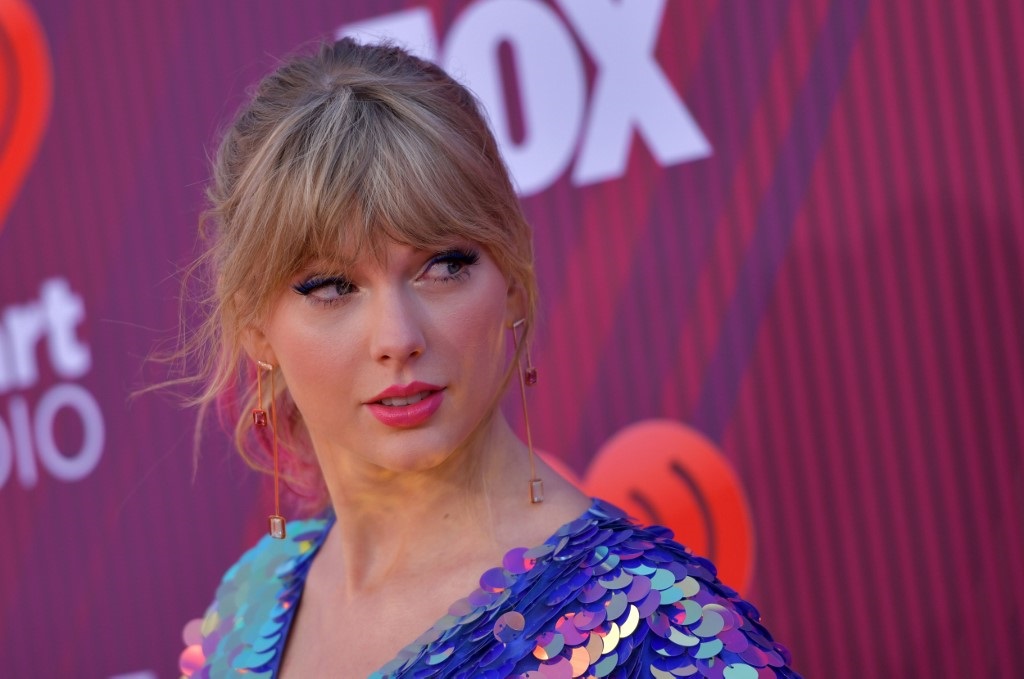 Singer Taylor Swift arrives for the 2019 iHeart Radio Music Awards at the Microsoft theatre on March 14, 2019 in Los Angeles.

LONDON - Pop superstar Taylor Swift has donated $113,000 (R1,58-million) to an LGBT+ group to support its fight against laws in the U.S. state of Tennessee that would roll back gay and transgender rights, according to the Tennessee Equality Project (TEP).

Swift, who began her career in Nashville, Tennessee, made the contribution to the TEP, which is campaigning to stop bills that would let adoption agencies block LGBT+ people and defy a 2015 federal ruling allowing same-sex marriage.

The so-called 'Slate of Hate' before state legislature also includes measures to defend state school officials that make trans people use toilets and changing rooms corresponding to their "biological sex".

"I'm so inspired by the work you do, specifically in organizing the recent petition of Tennessee faith leaders standing up against the 'Slate of Hate'," Swift, 29, wrote in a note dated April 8 to TEP's director.

Same-sex marriage was legalised throughout the United State in 2015 after a Supreme Court ruling.

However, some states have tried to row back on LGBT+ rights. A North Carolina law requiring trans people to use bathrooms matching their birth sex was repealed in 2017 after a year, following businesses and sports leagues boycotting the state.

Tennessee is ranked as one of the country's most religious states by the Pew Research Center with 73% of adults "highly religious" and 52%  of the population evangelical protestants.

The TEP said in a Facebook post late on Monday that Swift had been a long-time ally to the LGBTQ community. The post included a photo of Swift's note.

"@TaylorSwift13, this lit up my heart," tweeted talk-show host Ellen DeGeneres, whose show was cancelled a year after she came out as gay in an episode in 1997.

Swift broke her silence on her political views before the U.S. 2018 midterm elections in an Instagram post saying she supported Democrat candidates due to the incumbent Senator Marsha Blackburn's anti-LGBT+ and women's rights voting record.

"I believe in the fight for LGBTQ rights, and that any form of discrimination based on sexual orientation or gender is WRONG," she said in that post.