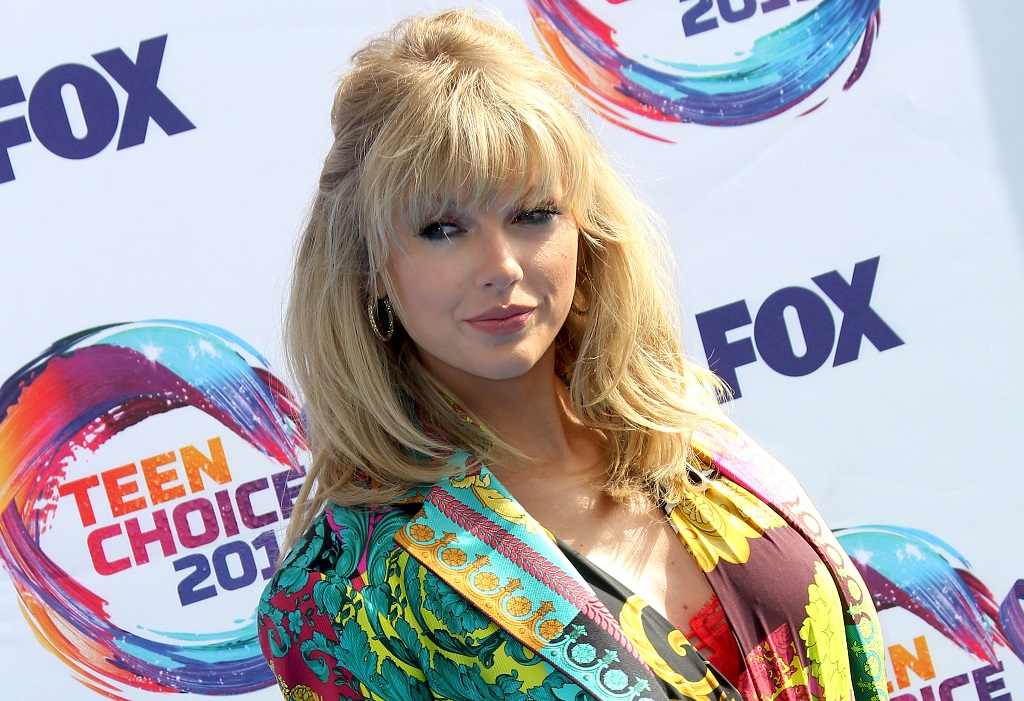 LONDON - Singer Taylor Swift has urged her millions of fans to get behind the US women's soccer team's fight for equal pay, saying the world champions had taken a "historic stand" for equality.

Gender discrimination on pay was "happening everywhere", the American singer-songwriter said as she accepted the inaugural Icon Award at this year's Teen Choice Awards from Alex Morgan, co-captain of the women's team, on Sunday.

"While they were winning the World Cup, they were also taking a historic stand in terms of gender equality, gender pay gap," said Swift, 29.

"Please, please, please support her and her teammates because this isn't over yet. It's not resolved. Get online and talk about it."

The squad's 2-0 victory in the World Cup final in July capped a campaign that attracted vast television audiences.

In March they sued the US Soccer Federation, arguing that their pay and working conditions amounted to gender discrimination.

The players, who include stars Megan Rapinoe, Carli Lloyd and Alex Morgan, said they had been consistently paid less than their male counterparts despite performing better.

The prize money for the women's World Cup doubled to $30-million (R460-million) this year but this compared to the $448 million (R6.8-billion) available for the men's tournament last year.

"Let people know how you feel about it because what happened to them is unfair. It's happening everywhere and they are heroes and icons for standing up," Swift said.

It is not the first time the "Shake It Off" singer, who has more than 120 million Instagram followers, has taken a political stance to push for gender equality, including for the lesbian, gay, bisexual and transgender (LGBT+) community.

In June, Swift released a star-studded music video for her single "You Need to Calm Down" and urged fans to sign a petition demanding US legal protections for LGBT+ people.