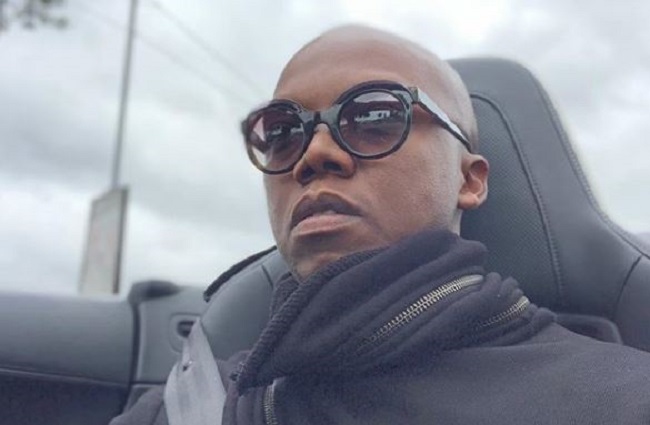 In the post, Touch said he is often filled with a lot of anxiety and questions whenever he boards a flight and hears the voice of a black pilot.

"When I board a flight and I hear the voice of a black pilot, tjerrr. I want to know where he graduated, how many years he has flown, is he sober or not, going through a divorce, does he owe anyone money or has he ever been to rehab. These are all the fruits of colonization," Touch tweeted.

The tweet was part of series in which Touch was highlighting the fact that black people tend to undermine each other as a result of colonisation.

Despite the outrage, other people defended Touch and insisted that the tweet was being taken out of context.