Thai traffic back to gridlock as coronavirus measures ease 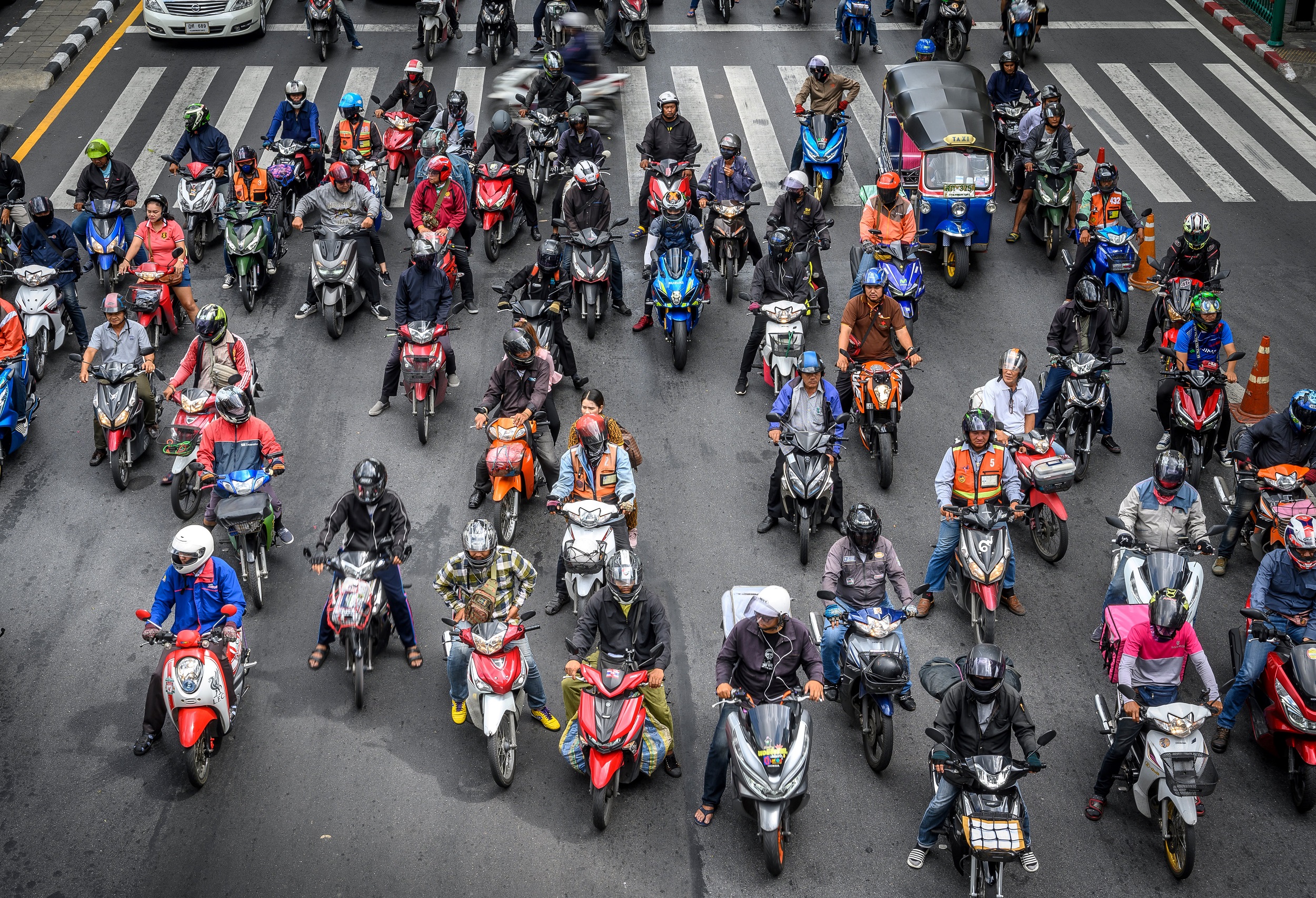 File: Restrictions on commerce and transport have battered tourism in Thailand.

BANGKOK - Cars, trucks and motorcycles jostled in a return of the Thai capital's familiar gridlock as commuters headed back to work in the second phase of easing coronavirus restrictions to get the economy back on track.

As snarl-ups grew in Bangkok's notoriously congested streets, travellers headed to its northern bus terminal to get out to the provinces for the first time since March, most sitting beside empty seats, in line with social distancing rules.

But restrictions on commerce and transport have battered tourism, household spending and private investment, leaving a dent in Thailand's economy, which contracted at its sharpest pace in eight years in the first quarter, pushing it into recession sooner than expected.

Queues formed on Sunday at the reopening of Thailand's malls, where some operators using touch-less elevators and deploying robots to take customers' temperatures.

Even though Thailand has been reporting fewer coronavirus cases in recent weeks, the government is keeping closed places that typically attract large groups of people, such cinemas.

Passenger flights have been halted until the end of June.

"Do not sit" signs have been posted on many of the seats on Bangkok's elevated train network to give sufficient gaps between passengers and floor markers are in place to control lines.