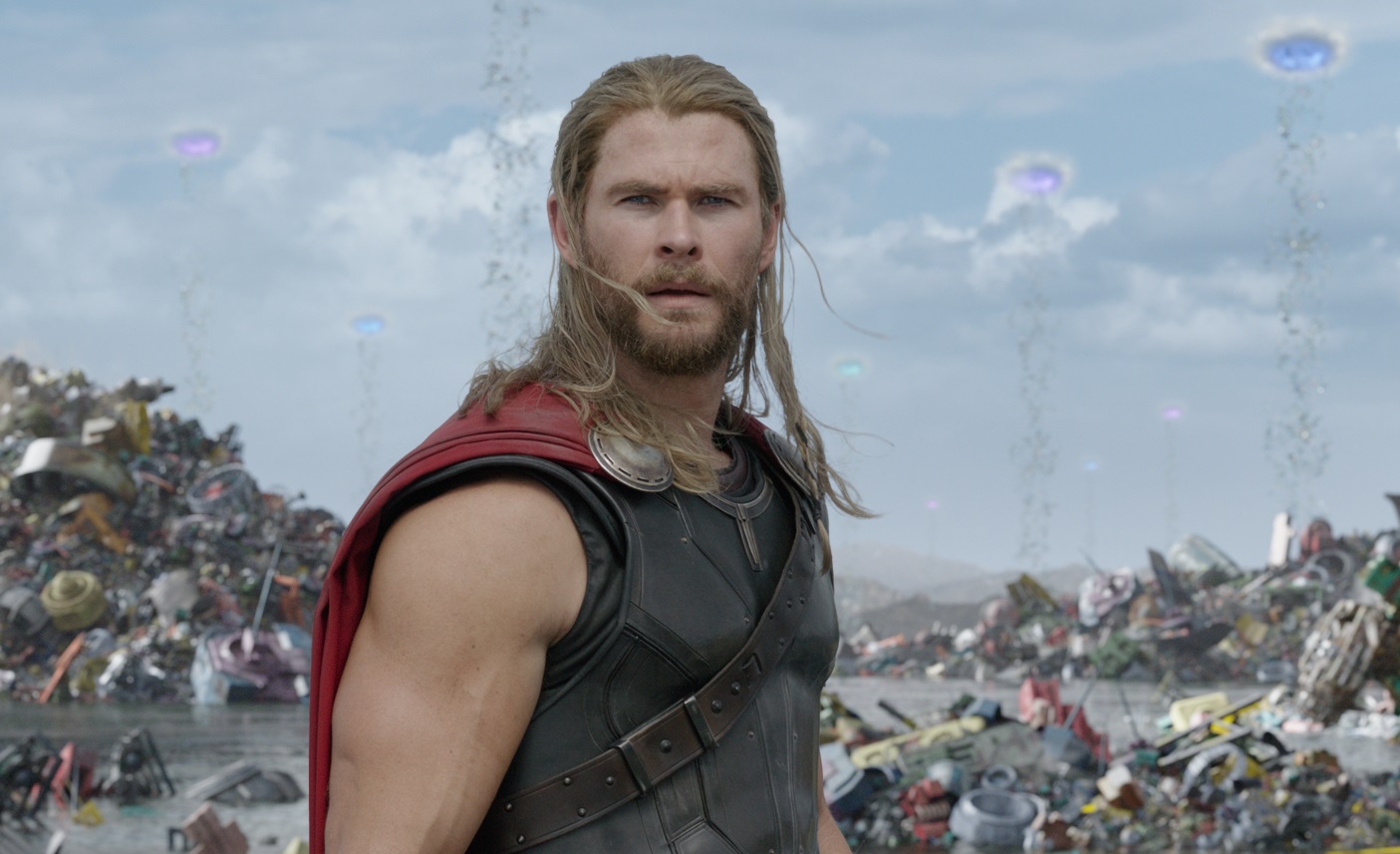 LOS ANGELES - After a dismal October for Hollywood, Disney and Marvel Studio&39;s Thor: Ragnarok proved a smashing success this weekend, pulling in $121 million in North American theatres for a global total of $427-million, according to industry estimates.

How big was the film&39;s three-day opening? Well, the latest Thor episode, boosted by strong reviews and the self-mocking humour of Chris Hemsworth as the powerful Norse god (with Cate Blanchett as Hela, goddess of death), netted more than seven times the take of last week&39;s leader, Lionsgate&39;s Jigsaw.

That movie, which has police investigating a string of horrific murders carried out in the style of supposedly long-dead killer Jigsaw, dropped this weekend to third place at $6.7-million, according to website Exhibitor Relations.

In second was Bad Mom&39;s Christmas, from STX Entertainment, at $17-million. That comedy stars three women - Mila Kunis, Kristen Bell and Kathryn Hahn - whose plans change when their mothers (Christine Baranski, Cheryl Hines and Susan Sarandon) drop in unexpectedly for the holidays.

In fourth position was Lionsgate&39;s Boo 2! A Madea Halloween at $4.7-million. The light comedy has actor/director Tyler Perry and buddies heading to a campground which - surprise! - turns out to be haunted.

In fifth spot was Geostorm from Warner Bros, at $3-million. The sci-fi disaster thriller follows Gerard Butler as he struggles to save the world from an apocalyptic storm caused by climate-controlling satellites run amok.