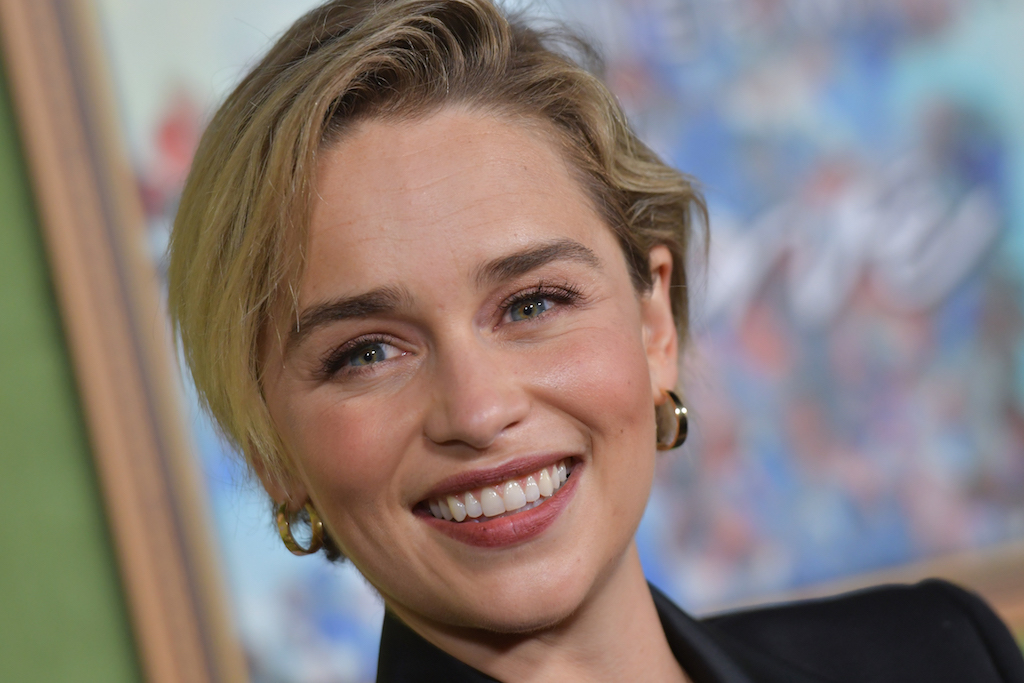 Emilia Clarke spoke of her two brushes with death for the first time in a personal essay for The New Yorker magazine.

LOS ANGELES - "Game of Thrones" actress Emilia Clarke revealed she suffered two brain aneurysms during her early years with the hit television show that left her convinced she would die.

Clarke, who plays Mother of Dragons Daenerys Targaryen in the medieval fantasy series, spoke of her two brushes with death for the first time in a personal essay for The New Yorker magazine.

Her essay was published ahead of the highly-anticipated final season of "Game of Thrones," which has a dedicated fan following, that premieres on cable channel HBO on 14 Apri.

A brain aneurysm is a bulge in a blood vessel that can prove fatal if it bursts.

"Just when all my childhood dreams seemed to have come true, I nearly lost my mind and then my life," Clarke wrote in the essay, titled "Battle for My Life."

She had brain surgery that left her with aphasia - a condition affecting people who have suffered brain trauma that leaves them with speech problems.

"I could see my life ahead, and it wasn't worth living," Clarke wrote. "I am an actor; I need to remember my lines. Now I couldn't recall my name."

Returning to film Season 2 of the show, Clarke said she was often so woozy and weak she feared she would die. She sipped morphine to make it through press interviews.

In 2013, a second, more extensive surgery, resulted in a one-month hospital stay marked by panic attacks and a loss of hope.

"Going through this experience for the second time, all hope receded... I do remember being convinced that I wasn't going to live," she wrote.

Clarke said she was now completely healthy and had decided to throw herself into SameYou, a charity for brain injury survivors she helped develop.

"There is something gratifying, and beyond lucky, about coming to the end of 'Thrones,'" she wrote. "I’m so happy to be here to see the end of this story and the beginning of whatever comes next."