Thuso Mbedu to star alongside Viola Davis in new film 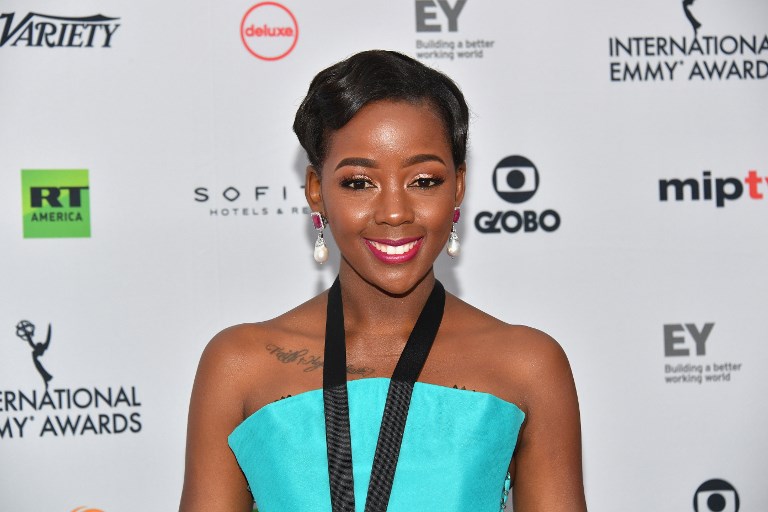 She will be starring in a film alongside award-winning Hollywood actress, Viola Davis.

The Woman King will be directed by Gina Prince-Bythewood.

Mbedu has also made history, becoming the first SA actress to play a leading role in a US series.

The series is called The Underground Railway and is based on Barry Jenkin's adaptation of Colson Whitehead's winning novel.

The story follows the life of a young slave who escapes from a plantation.

Mbedu has scored two Emmy nominations during her career.