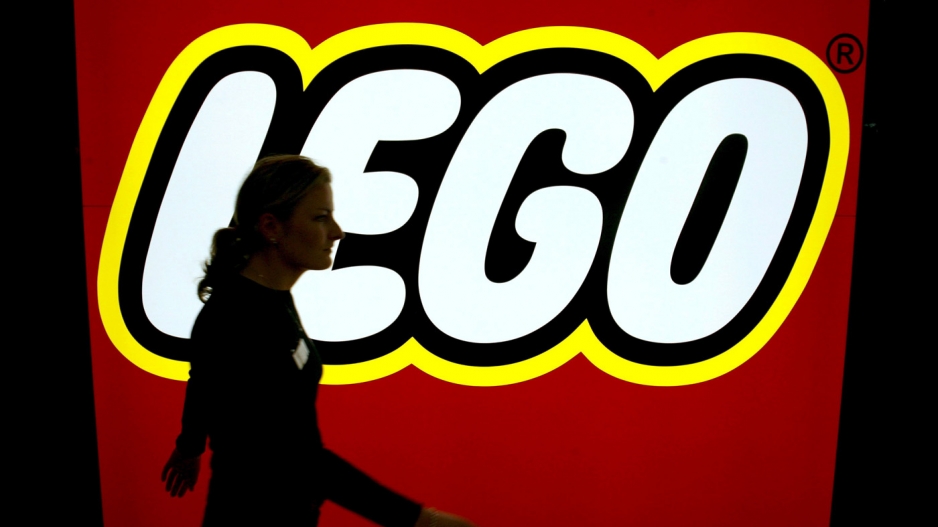 File: A woman walks past the Lego logo at the toy fair in Nuremberg, Germany. A Lego-compatible prosthetic arm has won this year's Netexplo digital innovation award.

The University of Canterbury team said child&39;s play was becoming brutal, with a higher proportion of weapons appearing among Lego&39;s building blocks and war-like scenarios featuring in its themed kit sets.

"The Lego Company’s products are not as innocent as they used to be," lead researcher Christoph Bartneck said.

"The violence in Lego products seems to have gone beyond just enriching game play."

In a peer-reviewed study published by the online journal PLOS ONE, the researchers concluded that Lego "showed significant exponential increases of violence over time".

While Denmark-based Lego has been making building blocks since 1949, the study found its first weapons were issued in 1978 when a castle kit included swords, axes and lances.

An analysis found that weapons had steadily become more commonplace and were now included in 30 percent of Lego kits.

In addition, the research examined Lego catalogues from 1973 to last year and found the scenarios depicted in the company&39;s kits had become more violent.

"Currently, around 40 percent of all pages contain some type of violence – in particular, scenarios involving shooting and threatening behaviour have increased over the years," it found.

"The atmosphere of the violent acts is predominantly perceived as exciting."

The study said Lego was simply reflecting a broader trend in children&39;s entertainment.

"To catch the attention of their customers, toy manufacturers are similarly locked in a metaphorical arms race for exciting new products," it said.

Lego spokesman Troy Taylor said the company&39; products promoted a range of play activities such as construction, fantasy and conflict.

"As with other play types, conflict play is a natural part of a child&39;s development," he said.

"We always try and use humour where possible as it helps tone down the level of conflict."