American tourists fined in Thailand for 'butt selfie' at temple 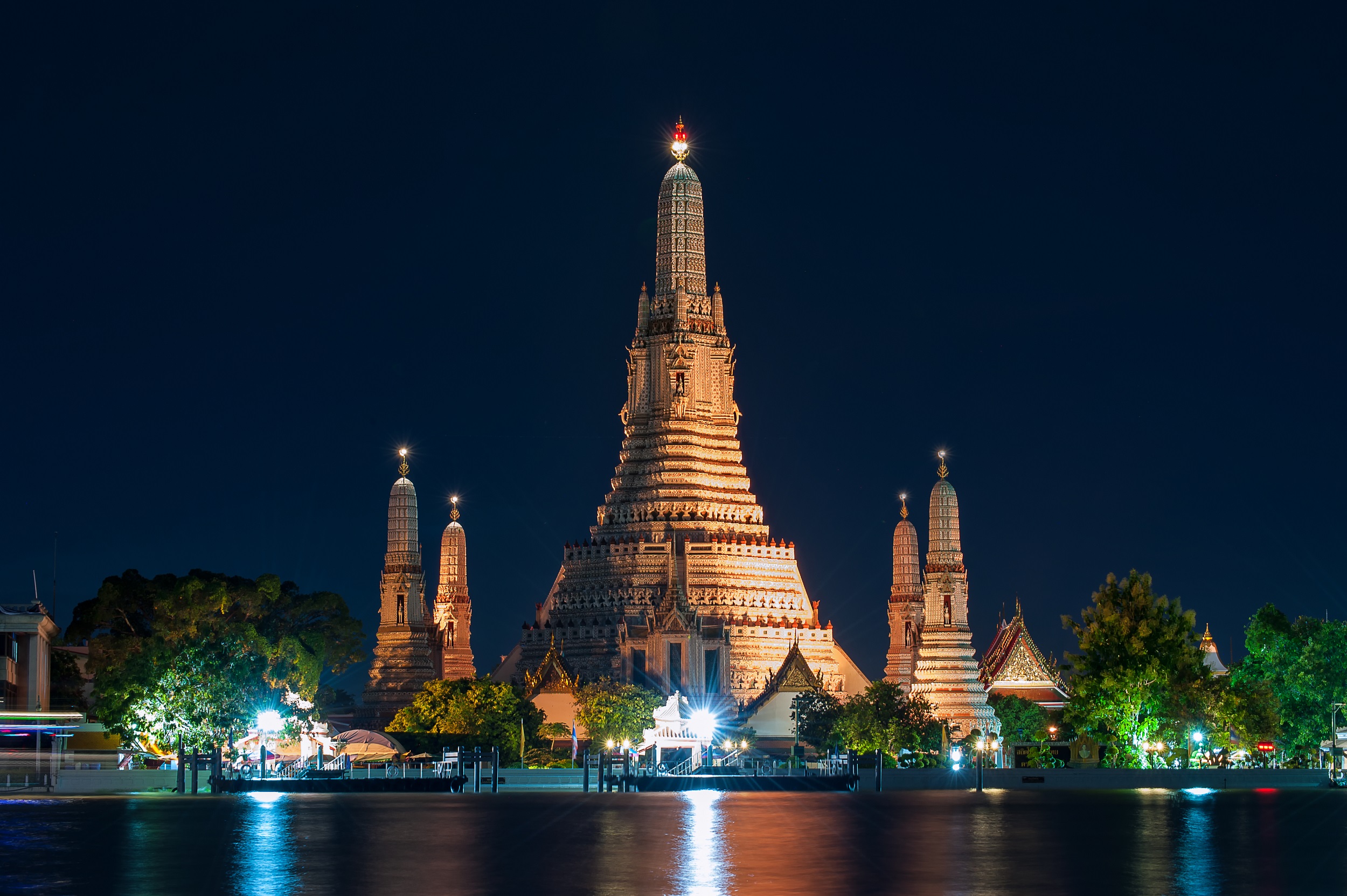 The Wat Arun or "Temple of Dawn" in Bangkok, Thailand.

BANGKOK - Thai authorities have fined two American tourists for public indecency for posing for a "butt selfie" in front of a famous Buddhist temple, police said on Wednesday.

The two, who police identified as Joseph Dasilva (38) and Travis Dasilva (36), were arrested late on Tuesday at an airport in the capital, Bangkok.

READ: Selfie sparks war of words between Iraq and Israel

While Thailand has a reputation for racy nightlife, the predominantly Buddhist country is deeply conservative and revealing clothing is frowned upon while public nudity is considered offensive.

The two men had an Instagram account called traveling_butts which showcased similar selfies taken at tourists sites around the world. The account had more than 14,000 followers but on Wednesday it had been deleted.

Jaruphat said the two would also be fined for a similar picture taken at another temple in Bangkok.

They were being held at an immigration detention centre while police considered a possible violation of Thailand&39;s Computer Crime Act, as the photograph was uploaded online, Jaruphat said.