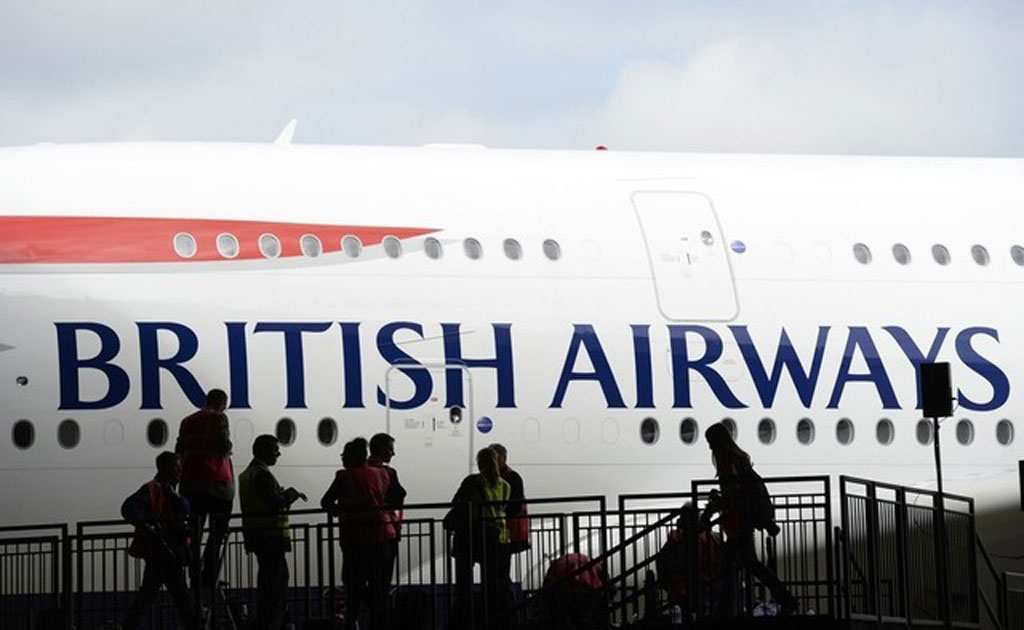 British Airways' new Airbus A380 arrives at a hanger after landing at Heathrow airport in London, in this file photograph dated July 4, 2013.

JOHANNESBURG – British Airways said on Tuesday it will begin flying directly from London to Durban three times a week, from October 29.

"The service will be the only non-stop link between Europe and Durban and will be operated by the airline’s newest aircraft, the Boeing 787-8 Dreamliner," it said. "The aircraft will arrive at King Shaka International in the morning and land back at Heathrow in the evening."

British Airways commercial manager in southern Africa Sue Petrie said the direct flights will help grow international tourism to KwaZulu-Natal and provide a more convenient alternative for the province’s business travellers and holidaymakers wanting to get to the UK and Europe.