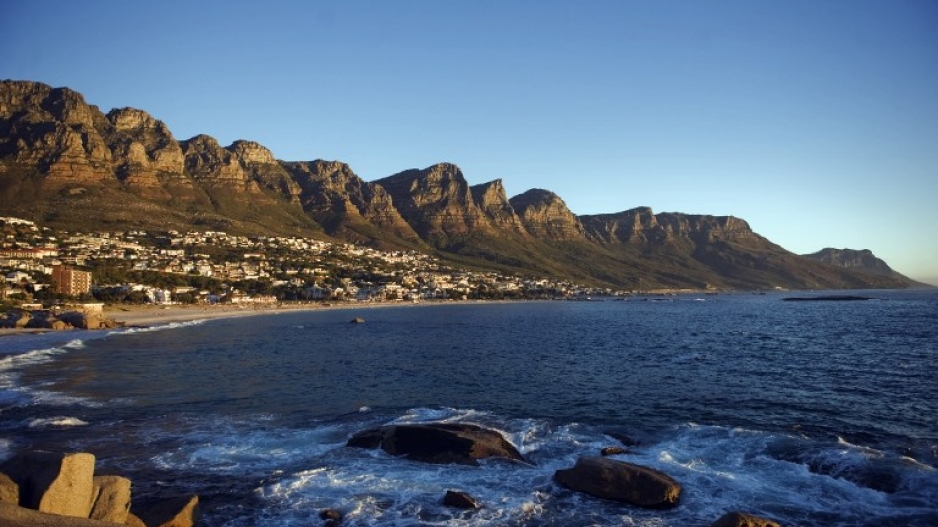 CAPE TOWN - Seven of Cape Town’s most popular beaches have been awarded blue flag status, the City of Cape Town said on Tuesday.

The Wildlife and Environment Society of South Africa (WESSA) awarded the beaches blue flag status during a ceremony hosted by Tourism Minister Derek Hanekom in Hermanus.

The Blue Flag Beach Programme has been running since 2001, “and has long been leading the country in achieving world-class standards for beaches”, said the City’s Belinda Walker.

She said sustainable environmental management had helped maintain “coastal ecological integrity, despite over one million visitors to our beaches over the festive season”.

“The Blue Flag is an international accreditation awarded to beaches that display excellence through meeting 33 criteria covering four categories including: environmental education and information; water quality; environmental management; and safety and services.

"Participation in this international programme is voluntary and the status indicates that the beaches all have their own environmental education programmes, have bathing water of the highest standard, are clean, have adequate ablution facilities and parking, are environmentally sound, are safe and secure to visit, and adhere to international safety and tourism standards” the statement said.