Explainer: The rise of naked tourism 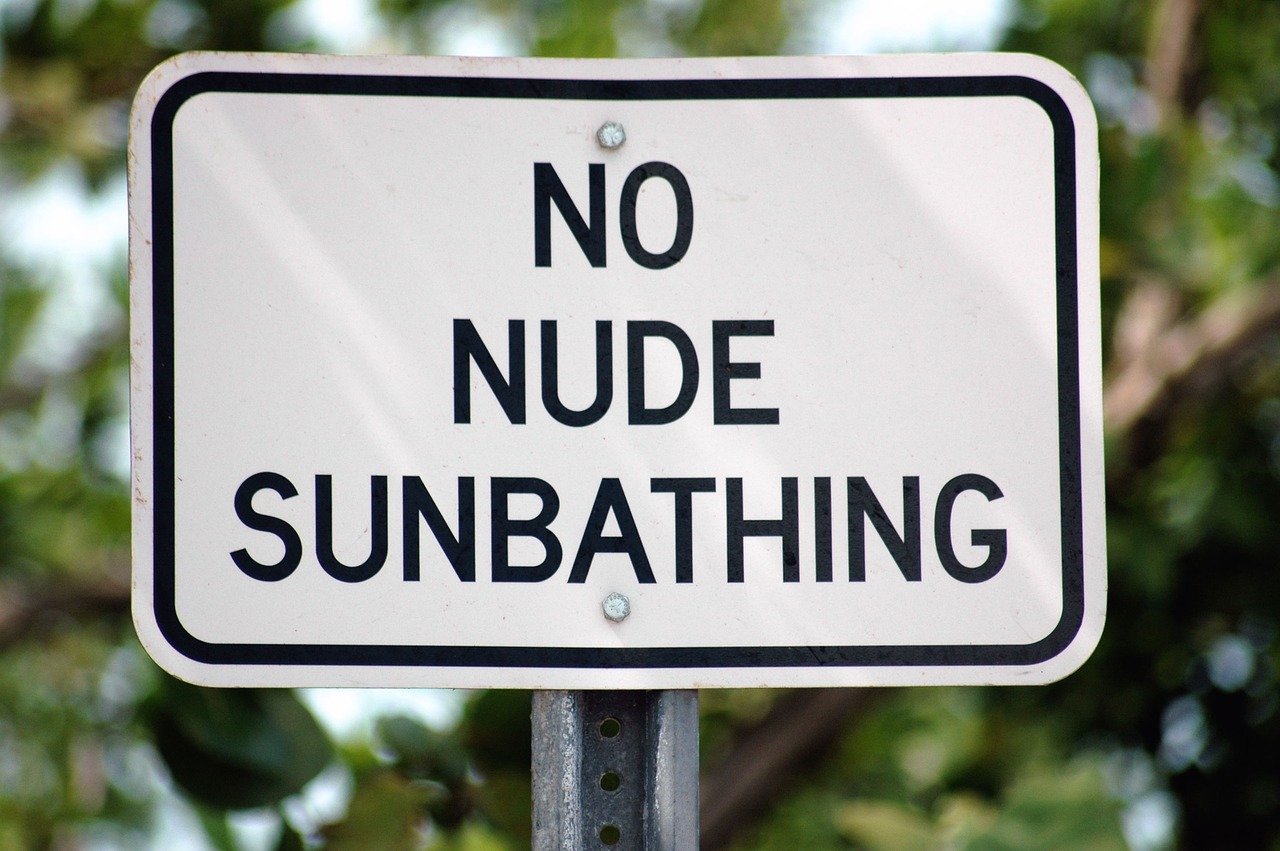 File: This trend of naked tourism reveals something more than just bare bottoms and it may call for some active interventions.

ADELAIDE - Recently, tourists have been stripping down and photographing themselves at the world’s iconic locations to the bewilderment of some and the disgust of others.

Social media is abuzz as tourists get snaps of their uncovered backsides at national parks, on top of mountains, and at World Heritage sites.

The desire to reveal one’s naked glory is not a new thing, as streakers at sporting events and the devotees of nude beaches and nudist camps demonstrate. But this trend of “naked tourism” reveals something more than just bare bottoms – and it may call for some active interventions.

Exposing the reasons for baring it all

In 2010, a French-born exotic dancer filmed herself stripping on the sacred monolith Uluru in central Australia. Some labelled this a “publicity grab”.

In early 2015, three young Frenchmen were charged with public exposure and pornography, given suspended sentences, fined, deported and banned from visiting Cambodia for four years after stripping down at Angkor Wat.

Lest we think this is a French thing, North Americans and Australians have bared their backsides at Machu Picchu in Peru. This led CNN to warn tourists to “watch out for bare butts”.

In the selfie era, attention-seeking and shock value are clear individual motivations. But perhaps there is more to it.

Social media is certainly encouraging the practice. A good example of this is the Naked At Monuments Facebook page, which describes its purpose as “we get naked around the world”. There is also the My Naked Trip blog. Together, these indicate naked tourism may be an emerging trend rather than an oddity.

Some travellers may forget that where they travel is not their home, and that cultural sensitivities may differ greatly.

While some cultures view revealing the body and its parts as an act of appreciation, others have quite different views. When tourists insist on imposing their values against their hosts’ wishes, profound emotions can be sparked. These may included anger, dismay and hurt.

In response to the stripping performance on Uluru, Aboriginal performer Jimmy Little communicated the hurt such a disrespectful act can inflict:

We are a proud race like every race in the world. We have sacred sites and we have deep beliefs that if people cross that line, they’re really almost spitting in your face, or slapping you in the face and saying ‘I can live my life the way I want to’.

In the Angkor Wat case, local authorities acted with some anger at the insult to the ancient, sacred temple complex. A spokeswoman for the Apsara Authority, the agency that manages Angkor Wat, said:

The temple is a worship site and their behaviour is inappropriate. They were nude.

How to (ad)dress this issue

The first line of defence is regulations with penalties that are enforced.

In the Angkor Wat case, the governing authorities enforced strong penalties on the young men for their actions. But for countries dependent on tourism, it takes considerable will to go down this path. The ongoing tolerance of bikinis on beaches in Muslim countries – albeit sometimes on restricted sites such as gated resorts or islands – attests to this.

Tourism between cultures is a moral space as much as it is a commercial one. The question is: in a time of creeping commercialism, individualism and me-oriented cultures, how can we ensure the cross-cultural encounters of tourism are respectful of the host’s cultures and values?

Codes of conduct are one tool for consumer education of travellers. The authority governing Angkor Wat responded to the naked tourists by updating visitor protocols in multiple languages.

Few know a Global Code of Ethics for Tourism exists. It claims:

Tourists have the responsibility to acquaint themselves, even before their departure, with the characteristics of the countries they are preparing to visit.

Tourism is based on hospitality, and this requires respect for hosts. They want visitors to voluntarily display respect.

Climbing Uluru is a great example of this. The Anangu traditional owners do not want visitors to climb this sacred place, but still do not ban it outright. One reason is deeply spiritual: the Anangu want visitors to respect their values and choose not to climb.

Such an approach has much to teach us about the meaning of travel between cultures. While today’s tourists travel freely to enjoy the world’s treasures, it does not mean such travel should be completely uninhibited.

Different cultures hold different values, and the joy of travel should come from engaging with these differences and learning from them. Responsible tourism built on respect ensures a warm welcome.