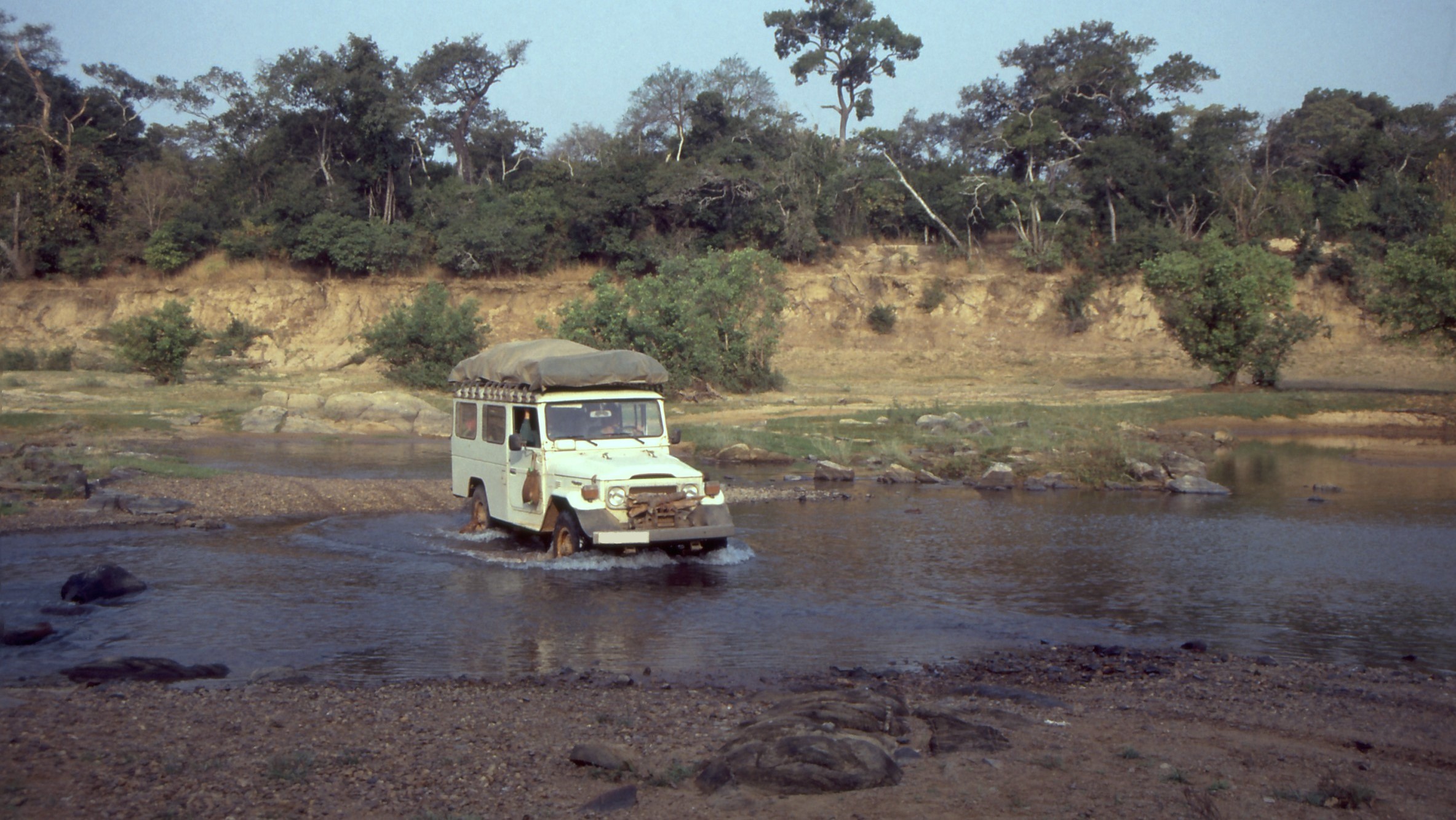 KRAKW, Poland - UNESCO said on Tuesday it had decided to remove Ivory Coast's Comoe National Park from its list of endangered world heritage sites, after more than a decade of conservation efforts.

The World Heritage Committee of the UN's scientific and cultural agency made the announcement during its annual meeting, held this year in the southern Polish city of Krakow from July 2 to 12.

"Populations of iconic species such as elephants and chimpanzees that were thought to have disappeared from the site are reproducing again and... the state of conservation of habitats is now very positive," UNESCO said in a statement.

"Targets for fauna conservation have in fact been met and even surpassed," it added, while also lauding the Ivory Coast for its work to fight poaching.

A world heritage site since 1983, the park was one of the largest protected areas in west Africa and was known for its diverse plant life.

UNESCO cited poaching, fires and overgrazing as causes for concern when it listed the park as endangered in 2003, adding that months of conflict in the Ivory Coast - the world's largest cocoa producer --had also threatened the site in the country's north.

Peace returned to the Ivory Coast in 2011 following a decade-long war that had split the country in two.

Of the 1,052 UNESCO heritage sites around the world, more than 50 were in danger, including several national parks, archaeological remains in Afghanistan and ancient cities and villages in Syria.