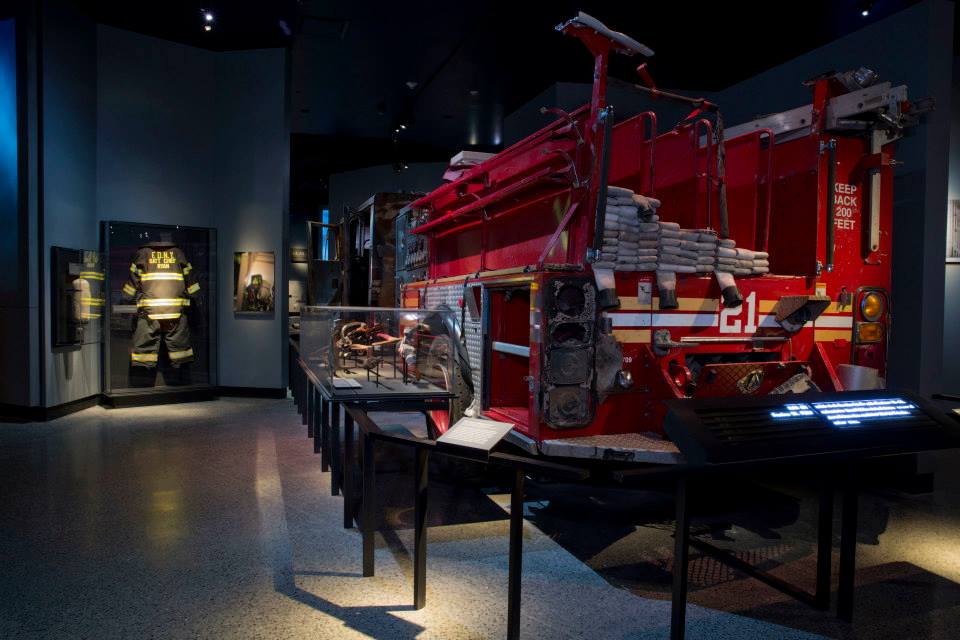 The museum, which opened on the World Trade Center site in May 2014, averages 9,000 visitors a day, the National September 11 Memorial and Museum announced.

The accompanying memorial in an outdoor public plaza has been visited by more than 33 million people since opening in September 2011, it added.

"Reaching this monumental milestone demonstrates the 9/11 Memorial Museum's commitment to providing an educational and meaningful experience for thousands of people every day," said board chairman and former New York mayor Michael Bloomberg.

Americans from all 50 US states have visited, together with people from more than 160 countries -- primarily Britain, Germany, Canada, France, the Netherlands, Spain and Australia.

The memorial, which consists of two reflecting pools in the footprints of the original Twin Towers, and the museum honor the 2,983 people who were killed in the 2001 attacks and the February 26, 1993 World Trade Center bombing.

More than 2,750 people were killed in 2001 when two passenger jets destroyed the Twin Towers, the symbol of New York's financial wealth and confidence. The remains of only 1,640 people have been identified.