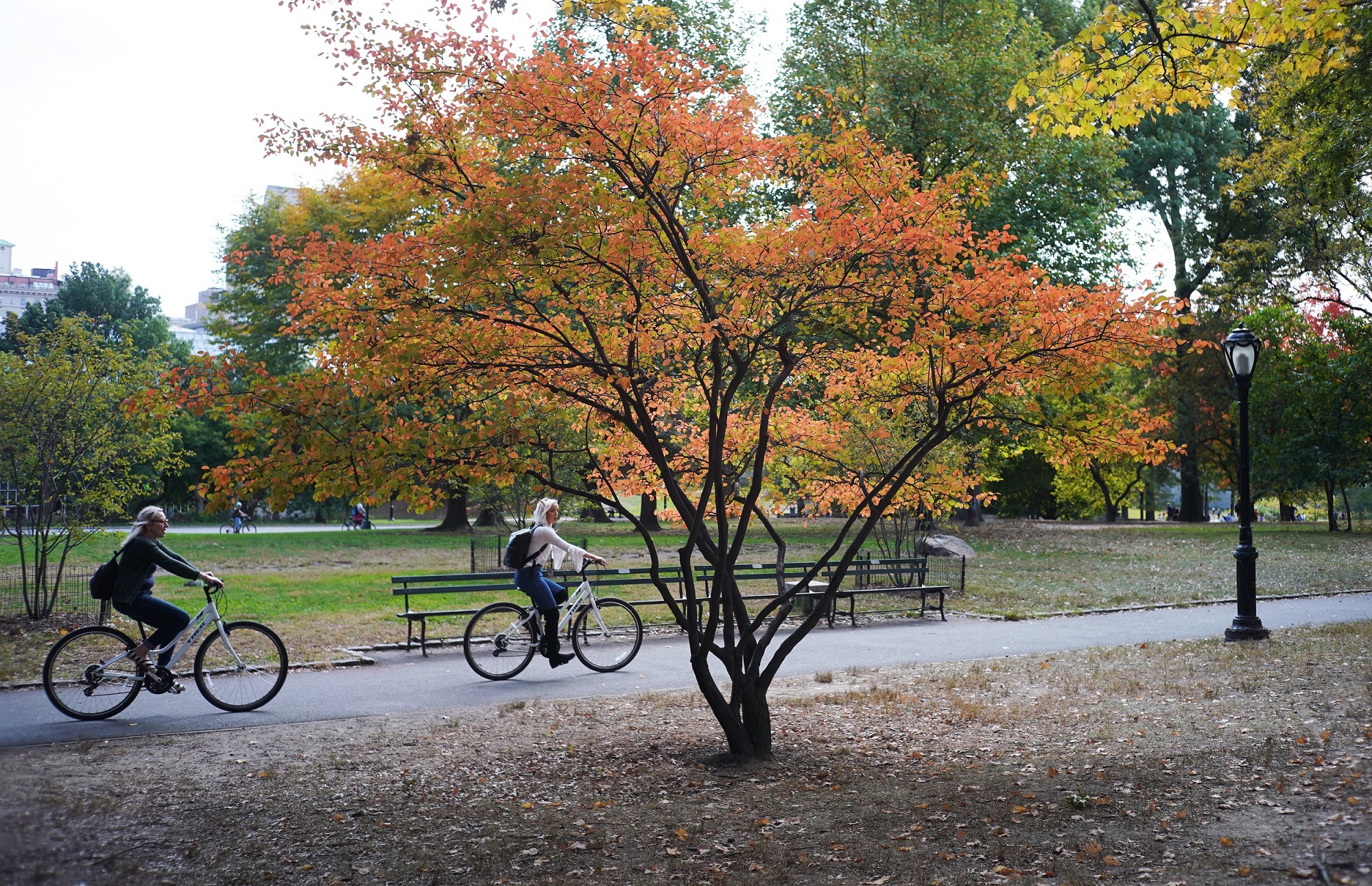 File: Central Park has been restored to its original use as a refuge and recreation venue.

NEW YORK - New York&39;s iconic Central Park officially goes car-free on Wednesday after the final vehicle drives through the green oasis and tourist magnet in the heart of America&39;s most populous urban jungle.

City officials, park and cycling advocates were to join a bike ride late on Tuesday behind the last car driving through the Manhattan park at 7pm, restoring the green space to its original use as a refuge and recreation venue.

"For more than a century, we had turned parts of the world&39;s most iconic park into a highway -- and starting tonight, we have officially taken it back for good," said Mayor Bill de Blasio.

Until Tuesday evening, loop drives in the south of the park had remained open to cars during weekday rush hours.

"We are thrilled to be here tonight to take an evening bike ride and wave goodbye to Central Park&39;s final car," said the city&39;s Transportation Commissioner Polly Trottenberg.

The reform does not include four dedicated roads that cross the park&39;s width and are separated from the rest of the park by walls. The park will celebrate its 160th birthday next year.

De Blasio announced the move in April in a bid to reduce pollution and prioritize health and safety.

Officials began reducing the hours that cars were permitted in the 1960s. Traffic was already prohibited in the north but until Tuesday night vehicles had been able to use three paved lanes in the south.

Tuesday marked the last day at public schools in the city, before the long summer break with outdoor swimming pools due to open on Wednesday.

Up to 250,000 people visit Central Park on a daily basis, according to the Central Park Conservancy that raises 75 percent of the park&39;s annual budget.