Tropical island paradise with a cautious eye to growth 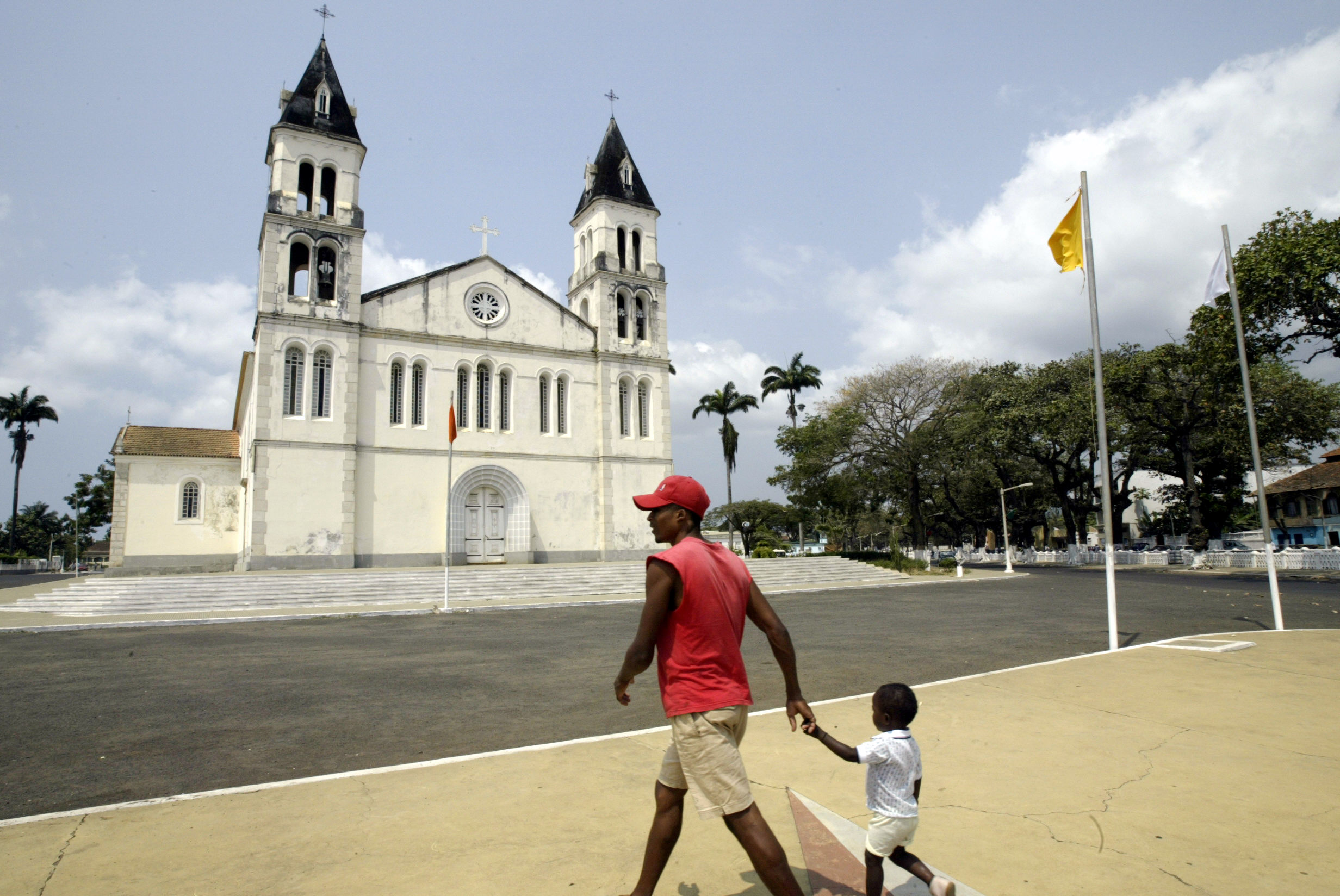 File: The cathedral of the city of Sao Tome, the capital of Sao Tome and Principe, the Atlantic archipelago off Africa's west coast.

SAO TOME - It&39;s a nation that boasts warm azure seas and dream beaches, a landscape ranging from volcanic rocks to tropical rainforest, and stable democratic rule -- yet many people have never heard of it.

Tourists to Sao Tome and Principe, a scattering of islands off the coast of western equatorial Africa that once served the slave and sugar trades of Portuguese colonial rulers, are rare.

And though this paradise has been dubbed "the islands in the middle of the world" -- because of their proximity to the zero point on GPS, with the prime meridian just six degrees to the west and the equator crossing one island -- it rarely features on any radar for investors.

In 2002, Sao Tome&39;s then-president Fradique de Menezes announced a deal with the United States to create the deepwater port his country lacks and to build a US military base.

Washington never confirmed the plan, despite stakes in the booming oil industry of the region.

Today -- like many other African nations -- the country has turned to China to help its development, especially infrastructure.

In December 2016, Sao Tome renewed diplomatic ties with Beijing to the detriment of its rival Taiwan, which had cooperated with the African archipelago since 1997.

"Our country wanted to join this group of countries that is benefiting from Chinese funding," Finance Minister Americo De Oliveira Ramos told AFP after the pact with Beijing.

Economic sectors such as health, oil or China&39;s primary interest here -- fisheries -- are earmarked for development, according to the finance minister.

China is also pursuing the deepwater port proposal that went into abeyance as the Pentagon waged the Iraq War.

In June, Sao Tome signed an agreement to let Chinese trawlers ply the country&39;s waters alongside those of Japan and the European Union.

But paradise is unspoilt in rural areas that are home to almost 600 recorded species of plant, not to mention those that remain undiscovered and unidentified.

The government is keen to encourage tourism to provide jobs and income -- two-thirds of the population live below the poverty line -- but without harming the islands&39; natural beauty.

He uses organic produce in his kitchen, most of which he gathers and grows in the garden of his farm.

"We live in a country with an interesting biodiversity and where we can grow crops without chemicals and with traditional techniques," Silva says, advocating "smart tourism", a far cry from mass arrivals.

Among the obstacles to growth in tourism, entrepreneurs cite the sky-high cost of lending.

Manuel Nazare, the owner of the Praia Inhame hotel in Porto Alegre, told AFP in 2016: "I borrow money from the local bank at very high rates, 24 percent."

Another hindrance is the price of a trip, which makes visiting Sao Tome a luxury for Europeans though the cost of living is low.

A return airfare from Lisbon costs at least 850 euros (more than $1,000) and connecting flights are sparse, via Gabon, Ghana or Portugal.

While officials plan growth, including expansion of the international airport, the toll of development on the environment is an issue.

A veteran figure in the tourism sector said he had observed a worrying degradation of the sea floor over the past two decades.

"The big question is whether the public will benefit from development and whether nature in Sao Tome will be preserved," he said.