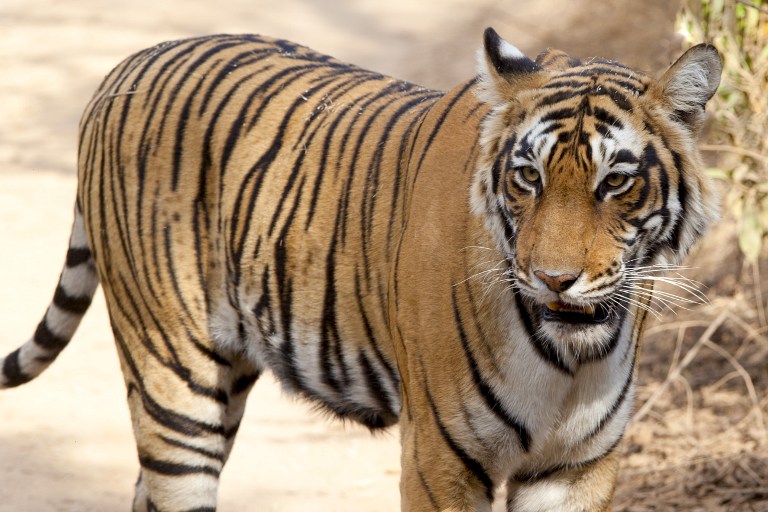 JOHANNESBURG - A child was allegedly attacked by a tiger at a show inside a zoo in the city of Sakakah, north of Saudi Arabia, United Arab Emirates based television news channel Al Arabiya reported.

People screamed as they managed to rescue the girl from the tiger’s grip.

Abdullah al-Shomari, the girl's father, said his daughter, who is less than 5 years old, was fine after the attack.

Thamer al-Radyan, the person in charge of events at the zoo, said the attacked child is the daughter of the presenter the show. He denied the girl was a visitor to the zoo and claimed that the video was part of the show.