Trevor Noah and Jordyn Taylor no longer together 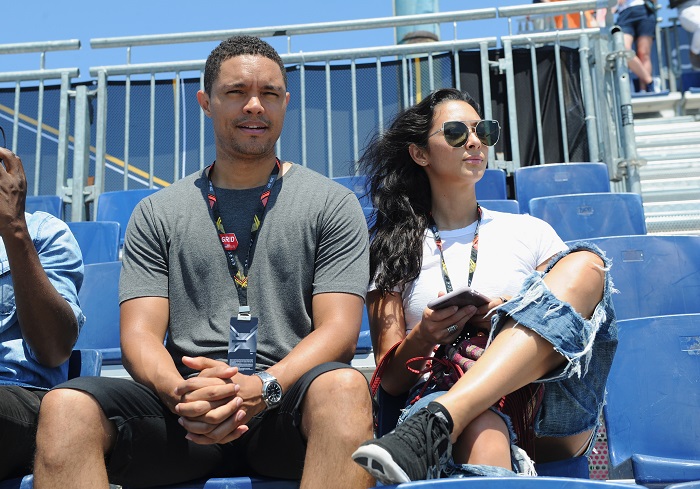 During a Q&A Instagram Stories session Taylor revealed that they were no longer together and things ended during the American summer.

A fan asked her "Do you love Trevor Noah?"

"Of course I love him. How could you not love him? I love him so much but you guys should know we broke up this past summer but yeah I love him", said Taylor in response to the question.

Rumours about the couple's romance first surfaced towards the end of 2015 but Noah officially confirmed the relationship during an interview with Anele Mdoda in 2016.