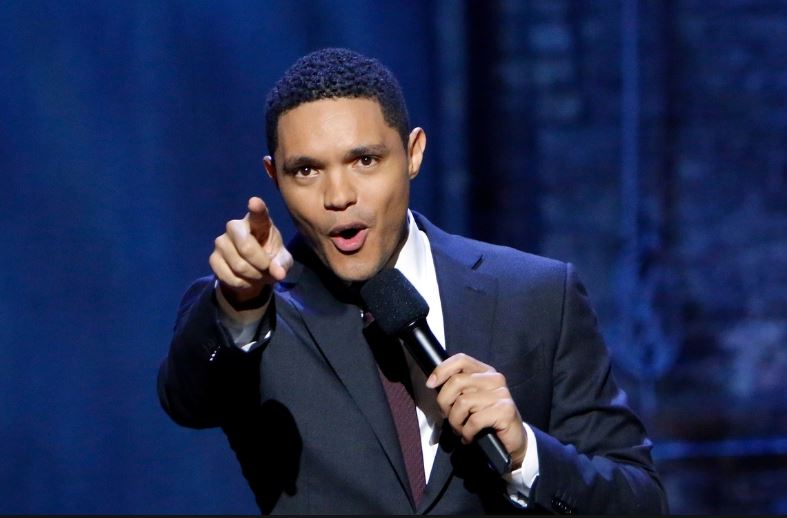 File: Daily Show host and comedian Trevor Noah has criticised the IAAF for trying to force Caster Semenya to lower her testosterone levels.

The International Association of Athletics Federations (IAAF) ruled that Semenya should take hormone-suppressing treatment to lower her testosterone levels.

The athlete says she refuses to do so.

"I don't know what will happen next. But no-one should tell me what to do, if people want to stop me from doing something that's their problem, not mine," she said.

Speaking on his The Daily Show on Thursday night, Noah questioned how the IAAF is going to force a woman to chemically alter her natural hormones, "because she's too good".

"It's not like she's doping. She didn't change her body in any way to gain an advantage. She just has a natural advantage, which is what happens in all sport."

He went on to say that the best athletes often have a unique genetic advantage that give them the edge.

"Michael Phelps has a body that produces half as much lactic acid as most people which gives him longer endurance.

"And when he was tested, sporting officials said he was lucky that his body works that way.

"They didn't say 'you got to change yourself, Michael Phelps. You got to get tired before the race'.

"Shaq is so tall he can put a ball in a hoop without jumping. How is that fair, huh?"