Trevor Noah's Daily Show up in the air at AT&T 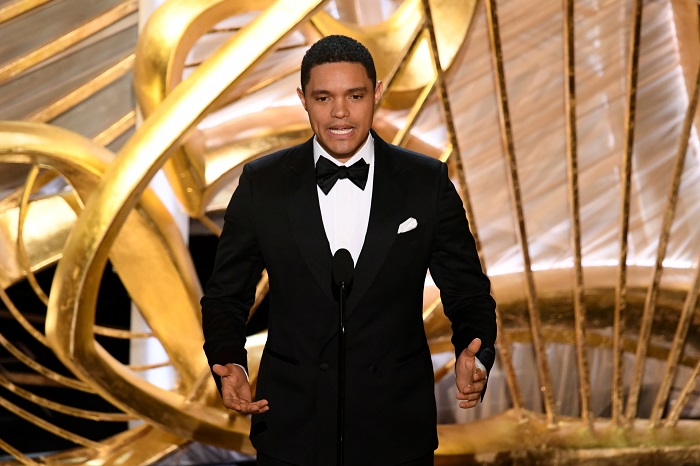 JOHANNESBURG - The future of Comedy Central's Daily Show hangs in the balance as AT&T-DIRECTV, plans to drop it and up to 22 other channels.

This could mean the end of one of the most watched and beloved parody news shows for AT&T-DIRECTV customers.

The South African superstar comedian has made a plea on his Twitter page calling on his fans to show their support for the show not to be taken off the air.

Noah took over from the legendary Jon Stewart as the host of the last-night comedy show in 2015 and has won various awards for his work on the show including Primetime Emmy Award.

He has also bagged four nominations at the National Association for the Advancement of Coloured People (NAACP) awards.

The 50th NAACP Image Awards will take place on 30 March.