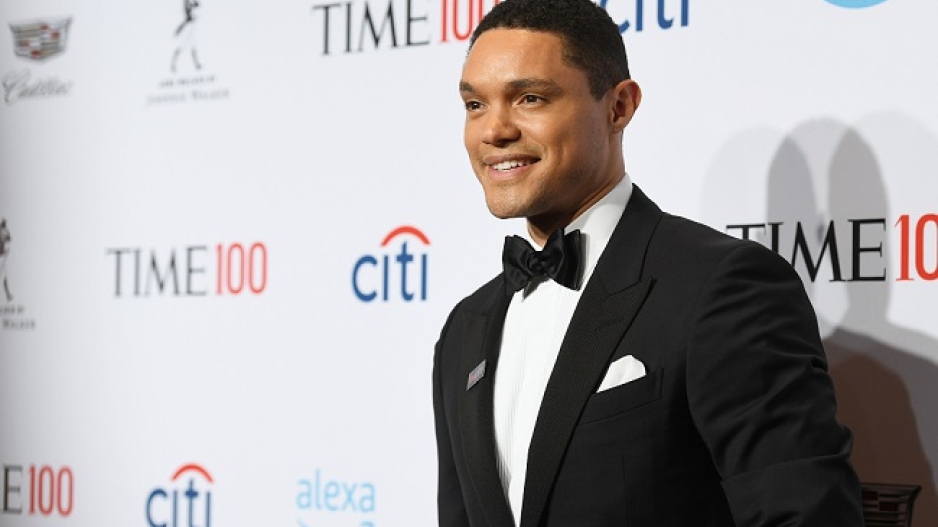 JOHANNESBURG - Daily Show host and comedian Trevor Noah is the fourth highest paid stand-up comedian in the world, according to Forbes.

The 35-year-old reportedly earned the bulk of his $28 million ( R 430-million) income through stand-up.

"Despite the demands of hosting a late-night show, Noah made more than 70 stops across the world and had his second Netflix special last fall', the magazine said.

Taking the number one spot on the list is Kevin Hart, followed by Jerry Seinfeld and Jim Gaffigan.

Comedian and actress Amy Schumer is the only woman to make it on the list.

Below is a full list of the World’s Highest-Paid Comedians Of 2018: