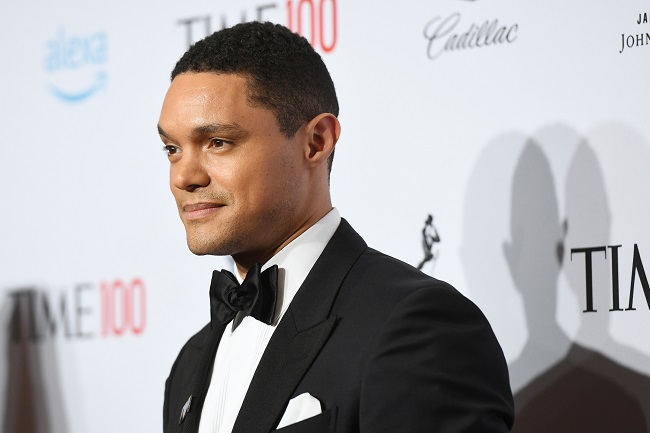 JOHANNESBURG - Daily Show host and comedian Trevor Noah is a 'busy man' on the latest cover of The Hollywood Reporter.

The American publication, which focuses on entertainment stories including TV, movies and reviews, dubbed Noah as "The busiest man in comedy."

"The busiest man in comedy. Replacing Jon Stewart on #TheDailyShow seemed like a suicide mission, then Hurricane Trump swept through, making Trevor Noah a household name in late-night>."

Noah shared the cover with his fans on social media and said he was excited to be on the cover of the publication.

"So excited and honoured to be on the cover of The @hollywoodreporter", said Noah.

So excited and honoured to be on the cover of The @hollywoodreporter (article link in bio) 📷: @alexandragavillet