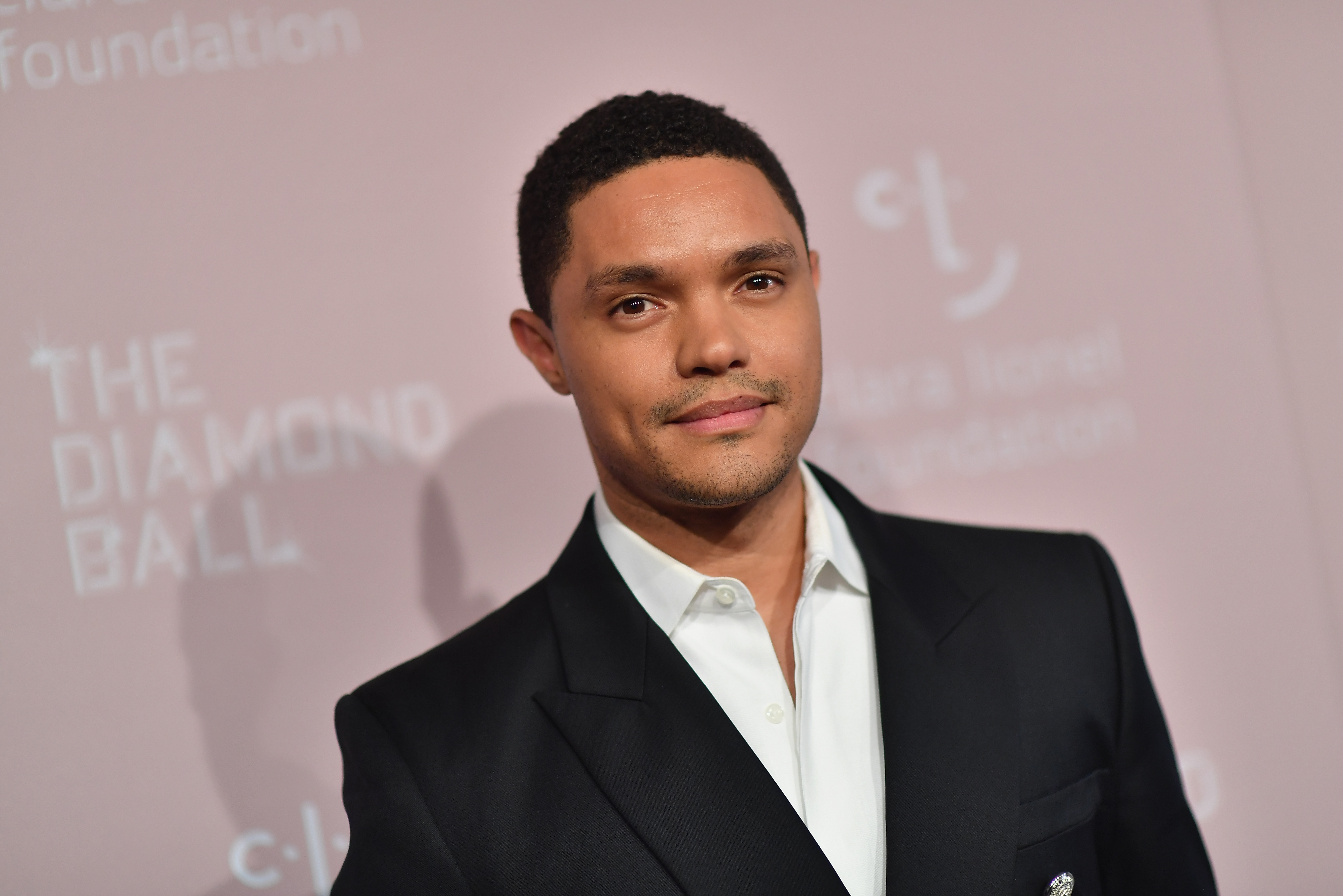 File: South African comedian Trevor Noah has been nominated for a Grammy.

The comedy darling has been nominated for a Grammy award in the category of Best Comedy Album.

Last year, Noah presented an award at the 2018 Grammys in New York.

The awards will be hosted by multiple Grammy winner Alicia Keys on 25 January 2020.