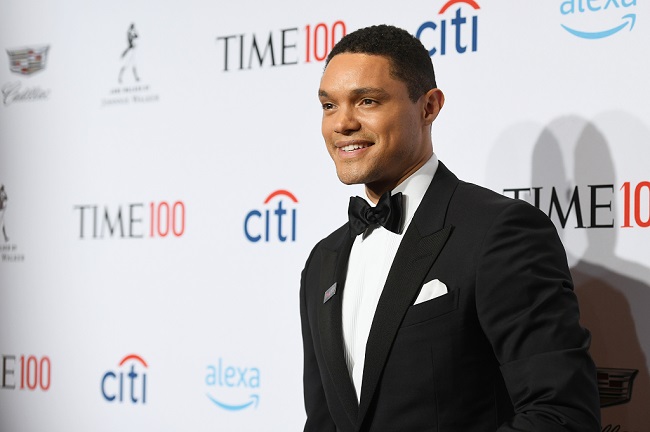 JOHANNESBURG - Daily Show host Trevor Noah has poked fun at a recent poll from bigseventravel.com which revealed Afrikaans as the second sexiest language in the world.

Trevor said while he appreciates South Africa being on the list, he believes that the list is all wrong.

“Don't get me wrong, I appreciate South Africa being on that list but I think the list is all wrong. I am not going to lie. First of all, I love New Zealand, great country, wonderful people but the accent is not sexy.

It's not sexy, right, no one is listening to a New Zealand accent and getting turned on”, said Trevor.

Noah went on to ridicule the other accents on the list and said the only country he did not have a problem with on the list was South Africa, however, he had a few questions.

“In fact, the only accent I am not going to argue with is South Africa, my only question is which accent? Which accent in South Africa are we talking about? Because we have a ton of different accents.”