Trevor Noah reveals how he trained for match against Federer 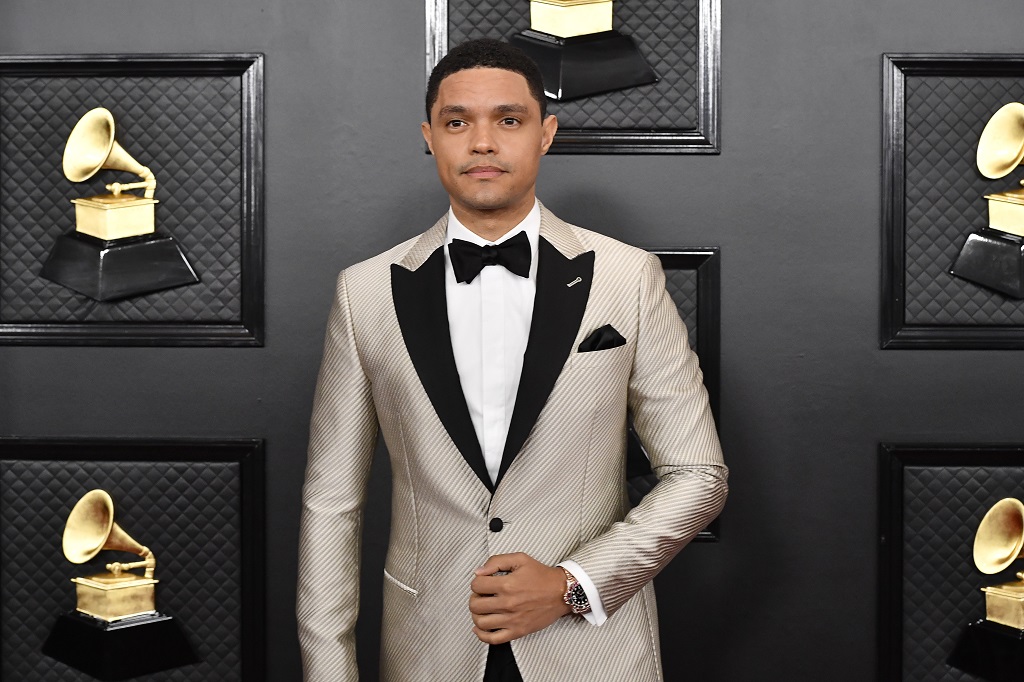 JOHANNESBURG - Daily Show host Trevor Noah has revealed how he prepared for the Match In Africa match with Rafeal Nadal during an interview with Ellen DeGeneres.

During an interview on Ellen's show on Monday, Noah described how he had to be trained by professional coaches two months prior to the much-anticipated match.

"I got a tennis coach and in two months I had to learn tennis from scratch and it was one of the craziest things I have done in my life.

Noah partnered with Nadal against Roger Federer and Microsoft billionaire Bill Gates for the charity match in Cape Town earlier this month.

Tomorrow @TrevorNoah tells a tennis story you do not want to miss.