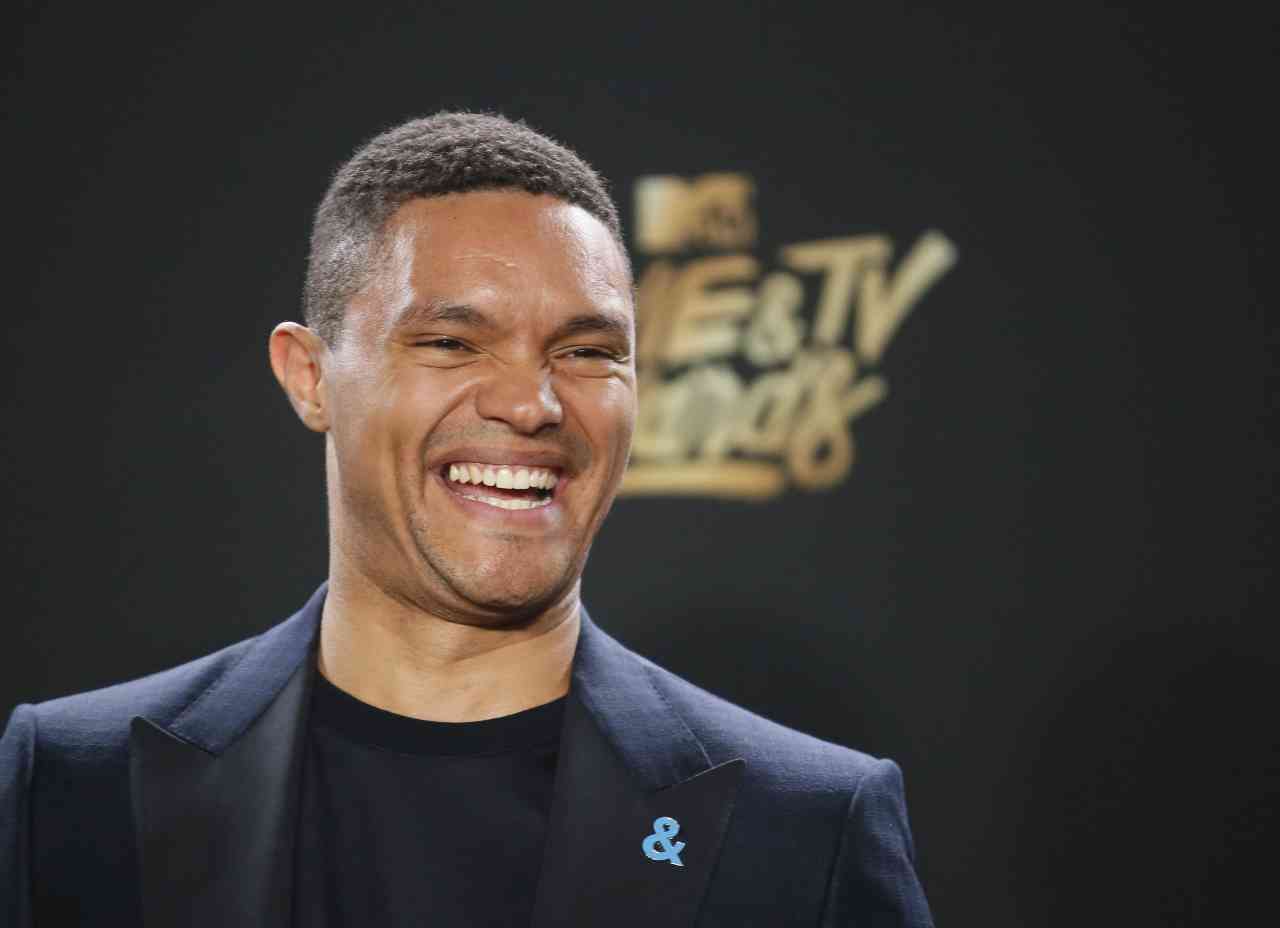 JOHANNESBURG - South African comedian and The Daily Show host Trevor Noah sparked anger from some quarters on social media when he compared EFF leader Julius Malema with US President Donald Trump this past weekend.

"South Africa also has a popular anti-establishment politician in this election. His name is Julius Malema and if you think Trump is bad, wait until you see how Julius treats the media," said Trevor Noah.

He then goes on to show clips from various press conferences and events, where Malema is seen speaking to and about the media.

One, includes the notorious 2010 news conference, where Malema called a BBC journalist a bastard, a bloody agent and a small boy, before kicking him out of the room.

Later in the show, Noah plays video clips of Malema speaking at a rally about the police going to parliament where there are "thugs and criminals" and telling them to "go and shoot them randomly".

He also plays a byte from TRT World where Malema says, "We have not called for the killing of white people. At least for now, I am not guaranteeing the future".

EFF Deputy president Floyd Shivambu did not shy away from voicing his opinion and said that "Americans are historically known for puppeteering black people, and this one has fallen right into their doings. He’s a clown, and doesn’t deserve to be dignified. Genocide in SA? He must be called Trevor Missing, the puppet of the establishment!"

EFF leader Julius Malema did not comment but a number of EFF supporters were quick to slam Noah in a series of tweets.

Here's what other Twitter users had to say from a neutral perspective.