Tributes pour in for Kobe Bryant, daughter after helicopter crash 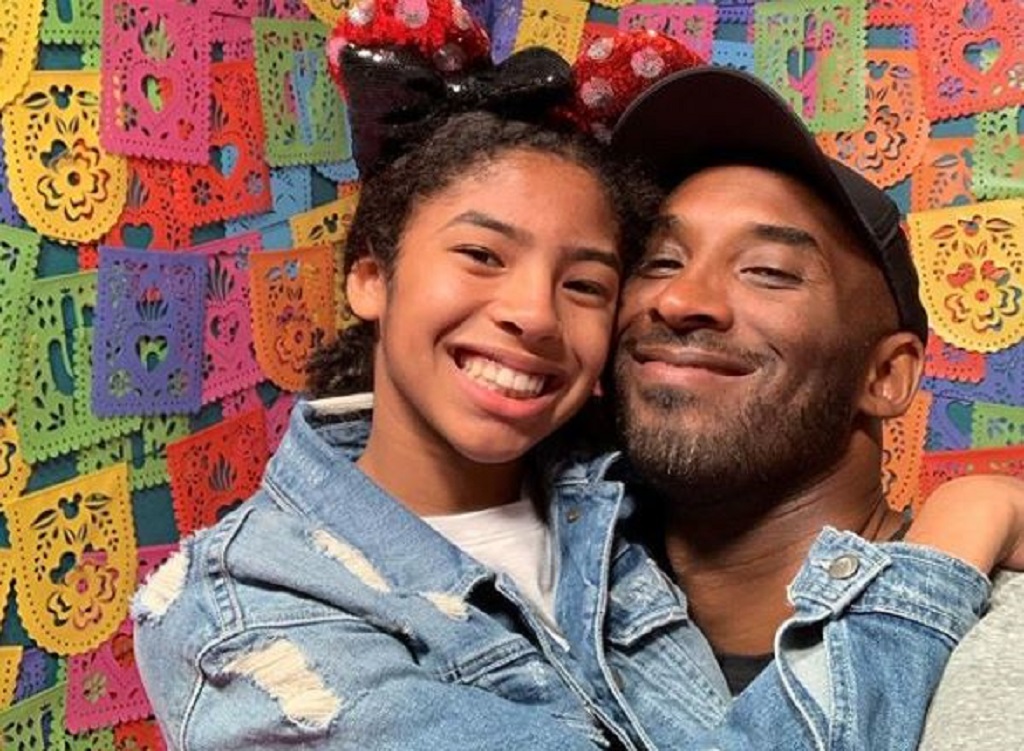 JOHANNESBURG - Tributes have poured in for NBA legend Kobe Bryant,41, and his daughter Gianna, 13, who died on Sunday after the helicopter they were traveling in crashed.

Seven other passengers were on board the helicopter when it crashed in Calabasas, California. Authorities say there were no survivors.

Several celebrities and fans have sent their condolences to Bryant's wife, Vanessa and the rest of his family.