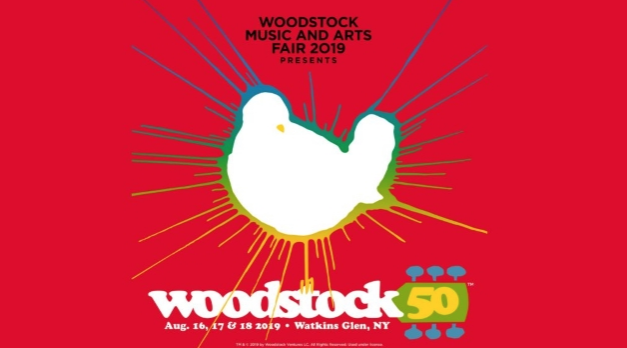 The troubled Woodstock 50 festival has been cancelled after a string of big names said they won't take part in the official event.

NEW YORK - A festival to celebrate the 50th anniversary of Woodstock with a star-studded blow-out has officially been cancelled, organisers said, nailing shut the coffin on an event long plagued by permit and financial woes.

After it could not secure a site in upstate New York, where the original Woodstock took place, organisers had vowed the show would go on at the Merriweather Post Pavilion in Columbia, Maryland northeast of the US capitol.

But that move saw artists including Jay-Z and Miley Cyrus, along with veterans of the 1969 festival like Santana, begin backing out of the August 16-18 weekend.

"We are saddened that a series of unforeseen setbacks has made it impossible to put on the Festival we imagined with the great line-up we had booked and the social engagement we were anticipating," said Michael Lang, a promoter and co-founder of the first Woodstock.

"We released all the talent so any involvement on their part would be voluntary. Due to conflicting radius issues in the DC area many acts were unable to participate and others passed for their own reasons," he said, encouraging artists and agents "who have been fully paid" to donate 10 percent of their fees to causes "in the spirit of peace."

Much of the music world had already given up on the prospect of the anniversary blast, as the festival's producers ran into a number of financial battles and rejection by multiple venues in upstate New York.

A separate celebration not connected to Woodstock 50 is planned for the same weekend at the original site, now operated by the Bethel Woods Center for the Arts.

There performances by Ringo Starr, Santana and Fogerty will commemorate the weekend of peace, love and music that saw hundreds of thousands descend on a dairy farm to see Jimi Hendrix, Janis Joplin and others play in the pouring rain.

"My thoughts turn to Bethel and its celebration of our 50th Anniversary to reinforce the values of compassion, human dignity, and the beauty of our differences embraced by Woodstock," Lang said.