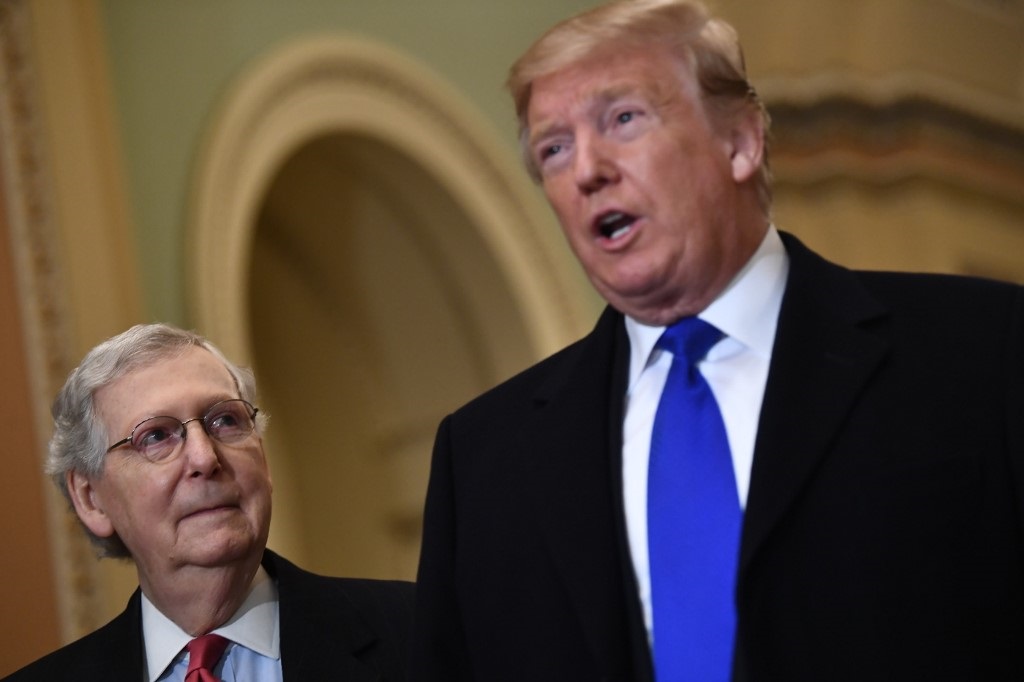 LONDON - US President Donald Trump said on Wednesday he decided to ban transgender Americans from serving in the military because they take a "massive amounts of drugs".

Trump told Britain's ITV television in a wide-ranging interview that the military had strict rules regulating the use of prescription drugs.

The ban went into force in April following a protracted legal battle that went all the way to the US Supreme Court.

The Pentagon says the restrictions are not a blanket ban. But they do bar an overwhelming majority of people who identify as transgender from enlisting.

"We have a great military and I want to keep it that way," Trump told ITV.

"And maybe they’d be phenomenal. I think they’d probably would be, but again you have very strict rules and regulations on prescription drugs and all these different things and they blow out of the water."

Trump concludes a three-day state visit to Britain on Wednesday by attending a 75th-anniversary commemoration of D-Day in the south England city of Portsmouth.