Trump gets harpooned for 'Prince of Whales' spelling error 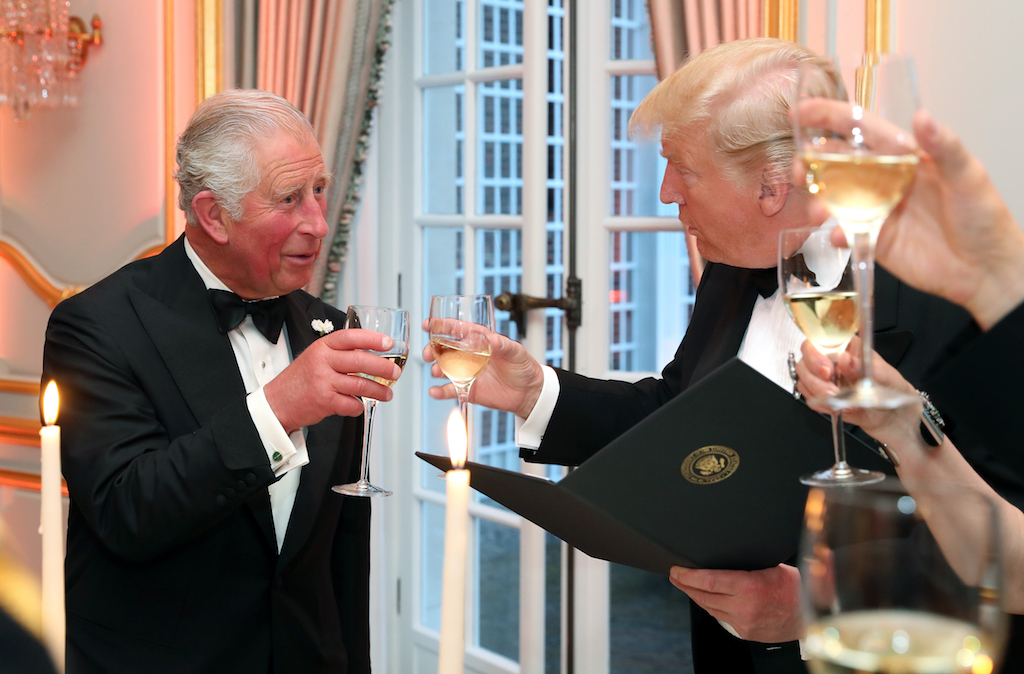 WASHINGTON - There he blows again.

President Donald Trump's erratic spelling habits on Twitter spouted again when he wrote about having recently met with the "Prince of Whales."

That would be Charles, Prince of Wales, whom he met last week at World War II commemorations in Britain.

The error prompted a wave of hilarity online, with one Twitter critic asking if the president had made the mistake "on porpoise."

Trump, who is an enthusiastic user of social media and has some 61 million Twitter followers, quickly corrected the original tweet.

But his new version did not change another inaccurate reference, this time to the "Queen of England."

Elizabeth II, who hosted Trump at a state dinner in London, is actually queen of Great Britain and Northern Ireland, of which England is only one part.