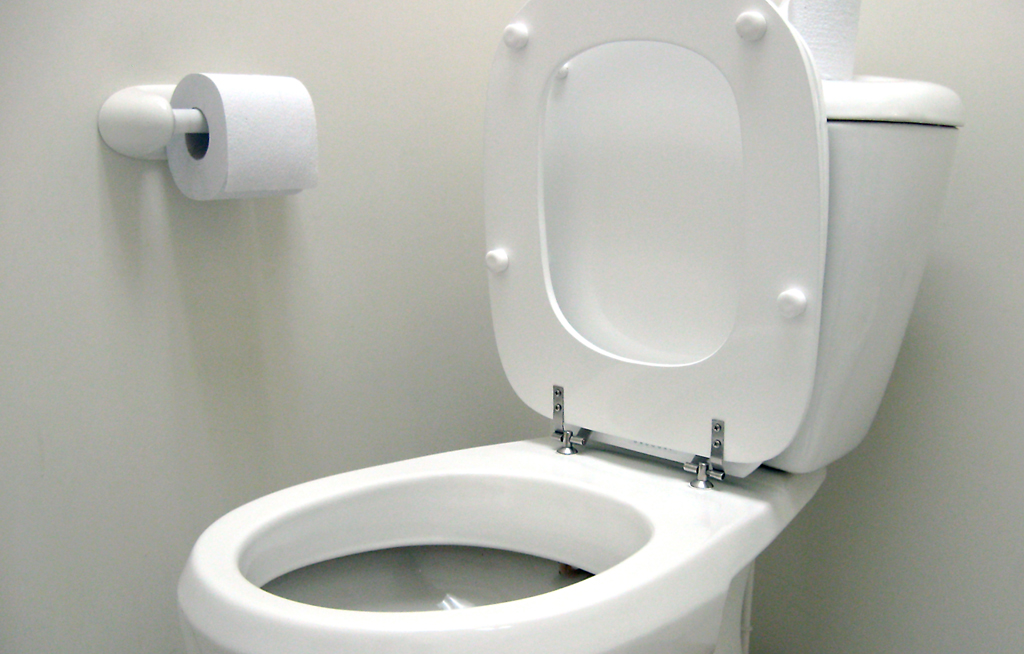 File: US President Donald Trump told the high-level meeting that the government is "looking very strongly" at water pressure troubles in the nation's bathrooms.

Speaking in a voice and with a level of detail that suggested the importance he was giving the issue, Trump told the high-level meeting, that the government is "looking very strongly" at water pressure troubles in the nation's bathrooms.

The president, who has spent most of his life in real estate deals and construction, used a major portion of his remarks to senior officials and invited entrepreneurs about the plumbing issues.

Painting an even more unusual picture for his audience, Trump then declared that "people are flushing toilets 10 times, 15 times, as opposed to once."

"You can't wash your hands practically, there's so little water coming out of the faucet," Trump said.

The president said he had instructed the federal environmental authority, known as the EPA, to loosen regulations on water use.

"We're looking very strongly at sinks and showers and other elements of bathrooms where you turn the faucet," he said.

While desert areas may need water conservation, he said, "for the most part you have many states where they have so much water that comes down -- it's called rain -- that they don't know what to do with it."